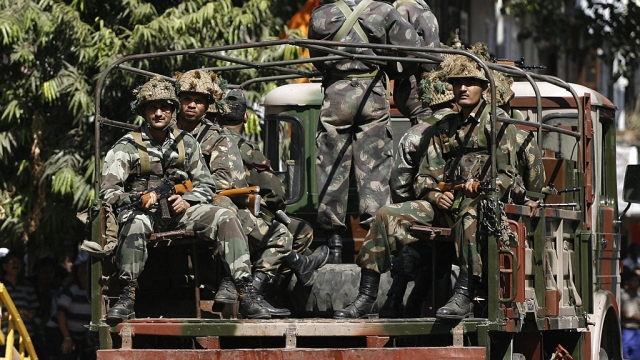 In the wake of the early morning IAF raid on terrorist apparatus deep inside Pakistan today (26 February), the Additional Directorate General of Public Information (ADGPI) of the Indian Army has shared a poem on Twitter drawing a parallel between the modern-day battle against terrorism with the ancient mythological struggle between the Kauravas and the Pandavas in the Mahabharata, reports Business Standard.

The poem says that docility and meekness in front of the enemy may result in him seeing you as a coward, just as the Kauravas initially treated the Pandavas.

The poem adds that peace overtures are only an option when you are in a position of power and are capable of achieving victory.

In the operation today targeting Jaish-e-Mohammed’s largest terror training camp in Balakot, Khyber Pakhtunkhwa, Pakistan, a large number of trainers, terrorist recruits and commanders have been neutralised. Foreign Secretary Vijay Gokhale said India was forced to take pre-emptive action in consideration of the fact that many more fedayeen attackers were being trained at the facility with an aim to target India.