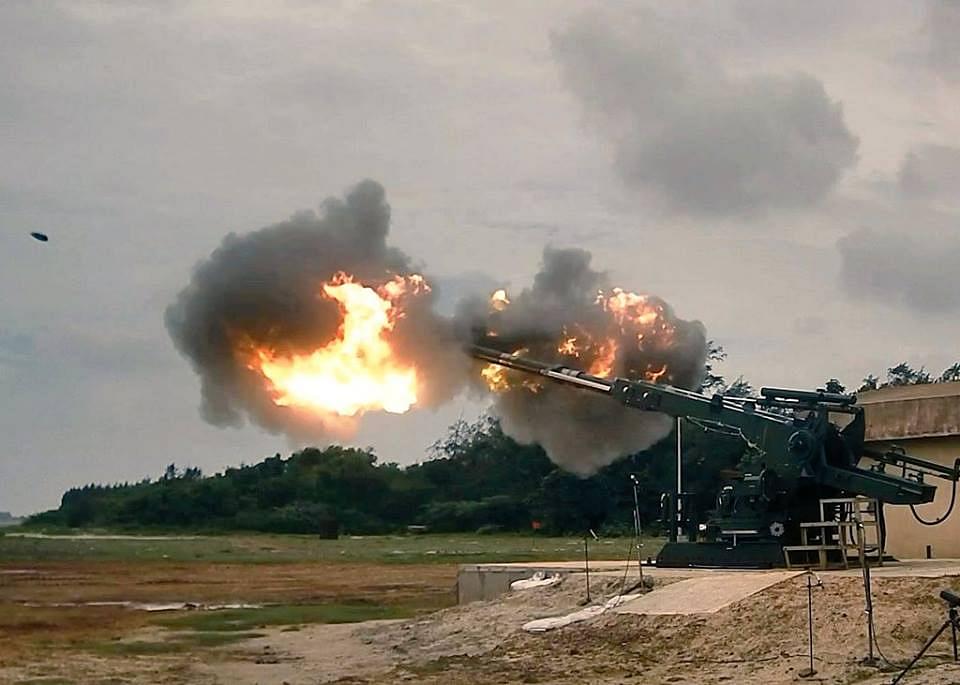 The 155 mm and 52 calibre howitzer is the world’s longest range gun system in its class and according to Union Secretary of Defence R&D Department G Satheesh Reddy, the gun has cleared all developmental tests successfully and after a couple of more trials it will be inducted by the army.

The ATAGS, developed by Armament Research and Development Establishment of DRDO, comes with six round automated magazine capable of firing in 30 seconds compared to the existing 155 mm and 52-calibre guns that have standard three-round magazine. At present, the magazines need to be loaded manually which increases the possibility of suffering casualties during an exercise.

ATAGS has maximum firing range of 48 km and can be deployed in less than three minutes.

The new gun system that weighs around 18 tonne, had summer trials at Pokhran and winter trails were conducted in Sikkim.