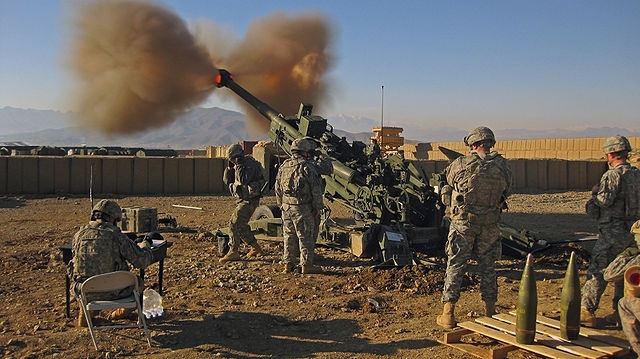 According to some officials familiar with the decision, the 155 mm/39-caliber howitzers, which can be deployed to high-altitude regions by sling loading to helicopters, will prove to be a “game-changer” after they are inducted by the end of this year.

“The M777s will be a game-changer in the eastern sector. The highly portable guns can be swiftly deployed and redeployed for missions using the Boeing CH-47F (I) Chinook helicopters. The howitzers will be part of light artillery regiments,” said one of the officers.

As was reported previously, an order for 145 ultra-light weight Howitzer guns was placed by Indian Army with the United Kingdom-based BAE systems under the ‘Make in India’ programme, for $750 million in November 2016.

The Officials also said that tactical mobility will allow fast insertion of the howitzers near the Line of Actual Control (LAC). They believed that due to better infrastructure on the other side of the border, China was able to transport weapons, equipments, and troops very quickly.