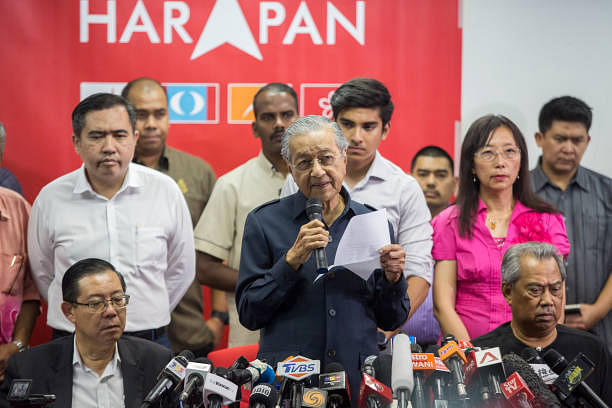 Fearing New Delhi could raise import taxes or enforce other measures to curb imports on Palm oil from Malaysia, Indian refiners have stopped buying Malaysian Palm Oil which happens to be the biggest supplier, five traders told Reuters, as reported by The Times of India.

Also it could also help rival Indonesia increase its shipments to India as Indian government might consider some curbs on Malaysian imports after Kuala Lumpur, in the recently concluded United Nations General Assembly (UNGA), criticised New Delhi for its actions in Kashmir.

However, there is no official Indian government directive yet with regards to Malaysian palm oil.

A Mumbai-based dealer said, "We need clarity before doing business with Malaysia." Which is why a 5,000 tonnes palm oil to be purchased by his company in November has now been put on hold until further notice.

If the government did not provide clarity in coming days, the trader said he would buy from Indonesia.

"Traders are confused on both sides. They do not know how to plan their shipments," said Sandeep Bajoria, chief executive of Sunvin Group, a Mumbai-based vegetable oil importer.

"On the cautious side, buyers are preferring Indonesian shipments to avoid any possible impact of higher duties," he said.