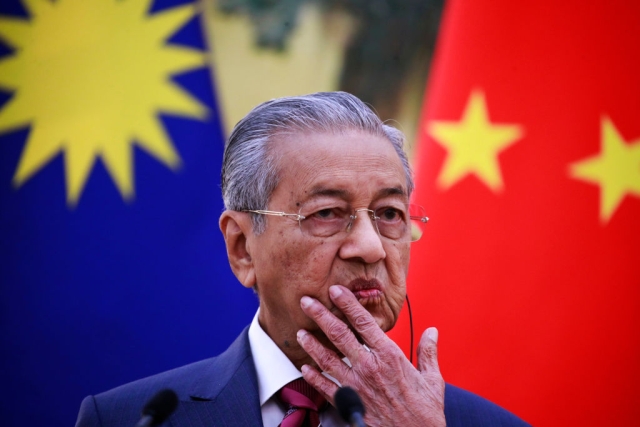 During his speech Mahathir Mohamad alleged that “despite UN resolution, Kashmir has been invaded and occupied. There may be reasons for this action but it is still wrong”.

He then urged India to work with Pakistan and draw out a peaceful resolution for this dispute and also dubbed Kashmir as a separate country.

Such a statement by Mahathir Mohamad who had recently displayed cordial relations with India and Prime Minister Narendra Modi, led to various social media users demanding exemplary action against the country including placing a trade embargo.

Dear @narendramodi , you need to choose between Turkey and Malaysia and make an example of it - it should be a direct, hard economics driven move - not some 20th-century style subtle diplomatic murmur of disapproval https://t.co/fxE06XTjJy

So it's #Turkey, #Malaysia & #China . Looks like #kualalumpur is going to lose billions of dollars in Palm Oil exports to Indonesia soon. https://t.co/WG1M1WC73s

Incidentally, a few days ago Turkey’s President Erdogan took a pro-Pakistan position on the Kashmir issue, aligning his country’s stance on the same with the talking points used by Pakistan Prime Minister Imran Khan to whip up anti-India sentiment and separatism.

In a possible response, soon after Erdogan’s speech Prime Minister Modi met the leaders of Armenia and Cyprus who have historically had very strained relations with Turkey.