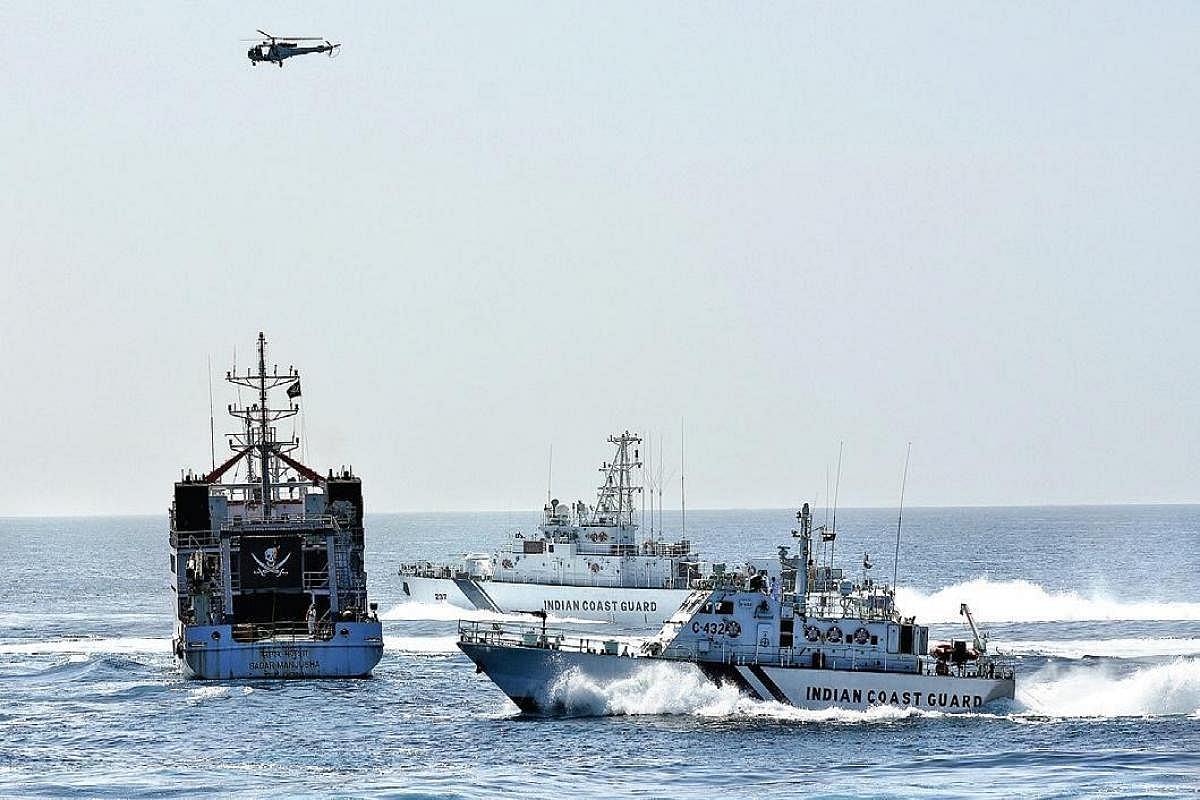 The Indian Coast Guard (ICG) has seized a Pakistani boat along with 12 crew members from a Gujarat coast amidst surveillance on Wednesday.

The surveillance boat of the ICG detained the Pakistani board irrespective of rough and adverse weather conditions prevalent at that point in time.

The concerned boat was then brought to Okha located in the Devbhumi Dwarka district of Gujarat for subsequent joint investigation that will be carried out by relevant agencies.

“On the night of September 14, Indian Coast Guard ship 'Rajratan', while on a surveillance mission apprehended a Pakistani boat named 'Allah Pawawakal' in Indian waters with 12 crew,” the ICG disclosed in its official release, as reported by the Economic Times.

Earlier, the ICG had rescued about seven fishermen from a grounded boat that was sinking at Vanak Bara in Diu on the night of 13th September.

The rescue operation was conducted through an advanced light helicopter that the ICG deployed from Porbandar in Gujarat. The crew members were airlifted from the boat subsequently that had underwent a machinery breakdown.