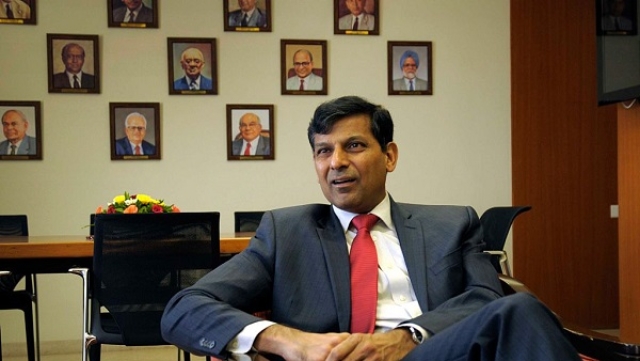 Former Reserve Bank of India (RBI) governor, Raghuram Rajan has projected that India’s economy will eventually surpass that of China’s and the country will be better positioned to provide infrastructure to other South Asian nations as compared to the Communist state, reports Press Trust of India (PTI).

"Historically, India had a bigger role in the region but China has now grown much bigger than India and has presented itself as a counter balance to India in the region," he said while speaking at the World Economic Forum (WEF) Annual Meeting 2019 in Davos, Switzerland.

“India will become bigger than China eventually as China would slow down and India would continue to grow. So India will be in a better position to create the infrastructure in the region which China is promising today. But this competition is good for the region and it will benefit for sure," he added.

With nations like Afghanistan and Nepal pitching for greater collaboration between South Asian nations, Rajan asked the corporate sector in these countries to convince their governments to take steps required for the same.

India is all set to overtake the United Kingdom to become the world’s fifth largest economy in 2019. Since Narendra Modi became Prime Minister (PM) in 2014, India has overtaken France, Brazil, Italy, and Russia, with a consistent GDP growth of over 7 per cent.

A Harvard University report has also stated that India is expected to be the fastest growing economy in the coming decade, beating the US (United States) and China. The country will average an annual growth rate of 7.9 per cent.