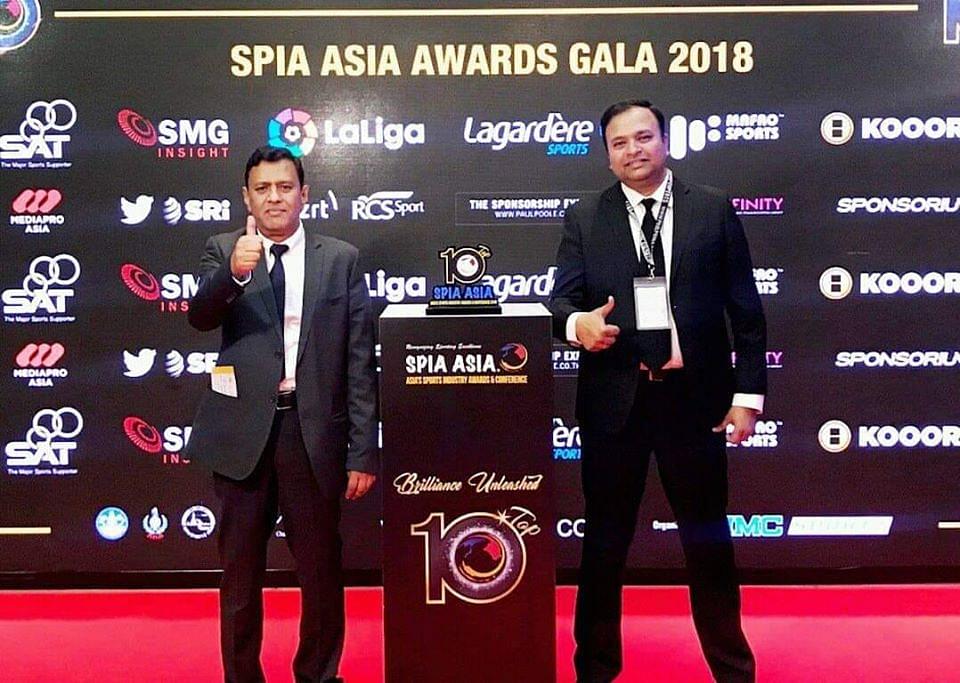 In a boost to the overall development of Indian football, the Hero I-League won the silver medal in the “Best Developing Football League of the Year” category at the SPIA Awards held in Bangkok on Tuesday (20 November).

The standard of football in a country can be judged by a country’s premier or top league. I-league being the premier league represents the country as the champions of the competition and played among 11 clubs. It will get a slot for the AFC Champions League qualifier, to battle and showcase their talent against some of Asia’s elite clubs and players, reports The New Indian Express.

The clubs and stakeholders of the league were congratulated by the president of the All India Football Federation, Praful Patel, for their efforts in helping the League win the award.“I need to thank the Asian Football Confederation for nominating SPIA Awards and us for the recognition. My heartiest congratulations to all the stakeholders, especially the clubs who have been an integral part of the League. I would also like to congratulate the AIFF and the I-League department for their hard work,” said a statement made by the AIFF president.

“Wonderful moment for Indian football. This recognition comes two years after AIFF had won the award for the AFC Developing Member Association of the Year Award in 2016. It is so satisfying to see that AIFF’s initiative for developing Hero I-League pan India. Introducing the Club Licensing criteria has earned Indian Football this award,” said Kushal Das, general secretary, AIFF.

“I would like to congratulate everyone who has been part of the League – FSDL, the clubs, Hero, the fans, all other stakeholders and my colleagues in AIFF without whose support this wouldn’t have been possible,” he added.