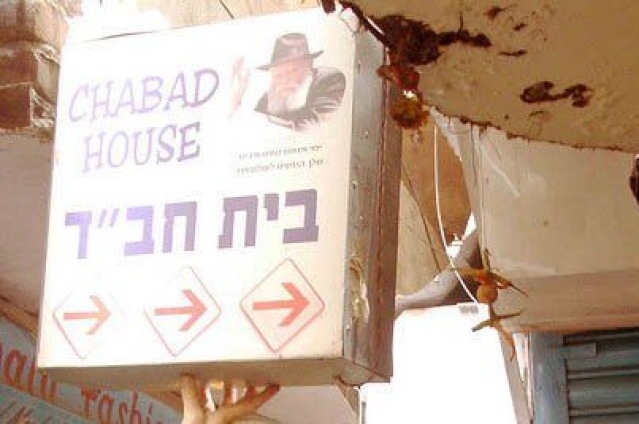 Terror groups with links to Al-Qaeda and Islamic State are planning to carry out attacks on Chabad houses, Israelis tourists and Jewish institutions in India, reports The Times Of Israel.

According to the report, Indian intelligence agencies have warned Israel that they have specific information pointing to advanced plans by a terror cell associated with global jihad groups to target Israeli and Jewish sites throughout the country, including a synagogue in southern India and concentrations of Israelis in the country’s north and west.

The information reportedly was received from intelligence services of a third, friendly country. The input also pointed that an Israeli backpacker could be kidnapped.

India is yet to apprehend the cell members, due to which the leading Jewish institutions have increased their security.

As per the report, terrorists have planned to target Israeli tourists due to Tel Aviv’s support to India’s move of abrogating article 370 that had given the erstwhile state of Jammu and Kashmir special status with limited autonomy.