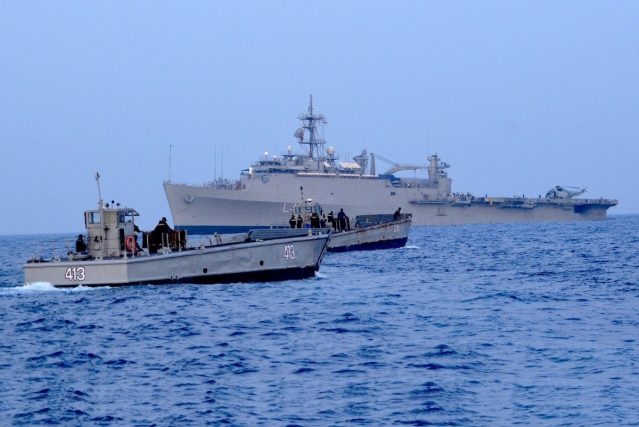 A Chinese ship was identified and expelled by an Indian Navy warship a few weeks ago near the Port Blair region in Andaman and Nicobar Islands, reports India Today.

According to the report, the ship may have been indulging in spying activities against India in the strategically important region.

The Chinese Research Vessel Shi Yan 1 was reportedly spotted carrying out research activities near Port Blair by a frontline warship of Indian Navy and was asked to leave the Indian waters.

As per the report, Indian and International laws prohibit foreign countries to carry out research or exploration countries in their waters, thus the vessel was moved out of the region.

The Andaman and Nicobar Islands are considered strategically important due to its location from where India can keep an eye on the Indian Ocean region and Southeast Asia.