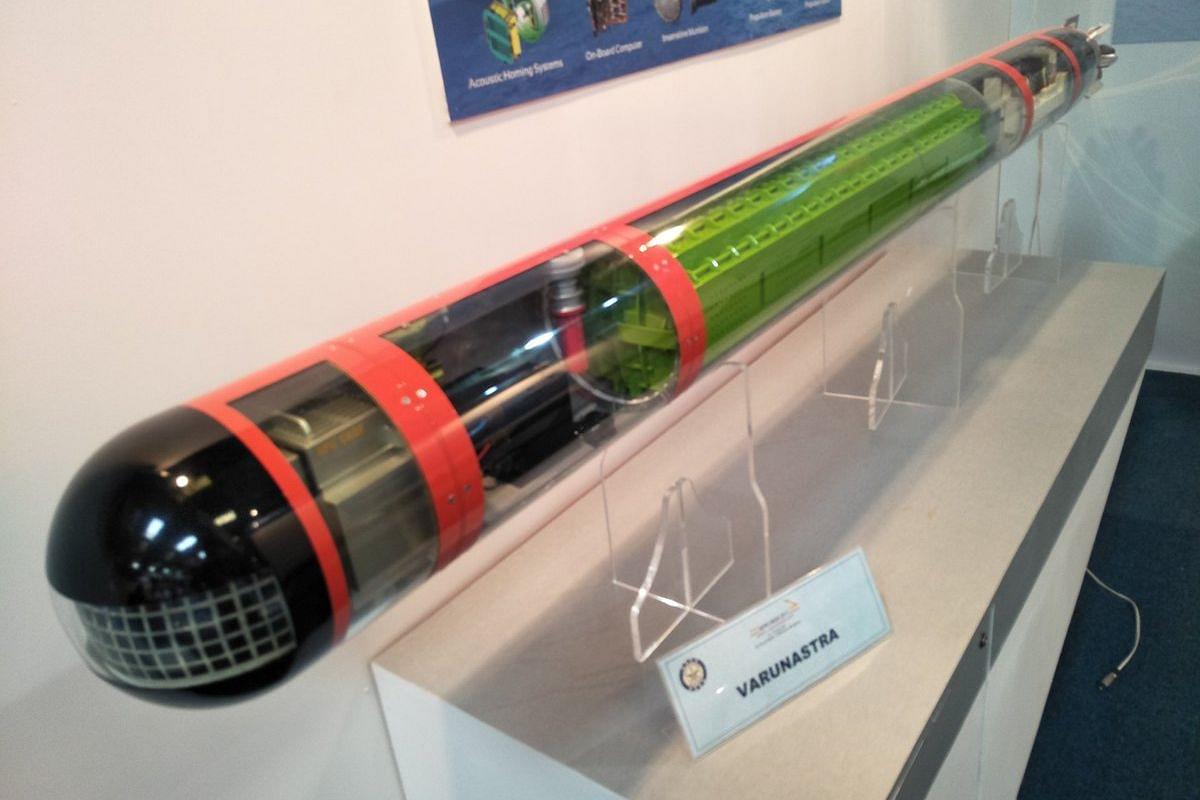 In what could give a boost to India’s naval firepower , Indian Navy is set to get the first batch of indigenously-built heavyweight anti-submarine torpedo ‘Varunastra’, reports DNA India.

According to the report, the first batch of the heavyweight torpedo will be soon delivered to the Indian Navy and will be fitted on to Sindhu class submarines and other naval ships. This will make India one of the eight countries having such indigenously-designed and built system.

Weighing around 1.5 tonnes, the Varunastra is capable to destroy targets, including ships and submarines, up to the range of 40 km in waters. It can carry about 250 kg of high explosives at a speed of around 40 nautical miles an hour (74 kmph).

The Indian Navy had inducted the torpedo, designed by Defence Research Development Organisation’s (DRDO) Naval Science and Technological Laboratory (NSTL), in July 2018, following which it placed an order of 63 such systems for Rs 1,187 crore.

As per the report, the Varunastra will be carried by Kolkata class, Rajput class and Delhi class destroyers. It will also be fitted on to Kamorta class corvettes and Talwar class frigates. Indian Navy's biggest fleet of Sindhughosh Class submarines will also carry Varunastra.