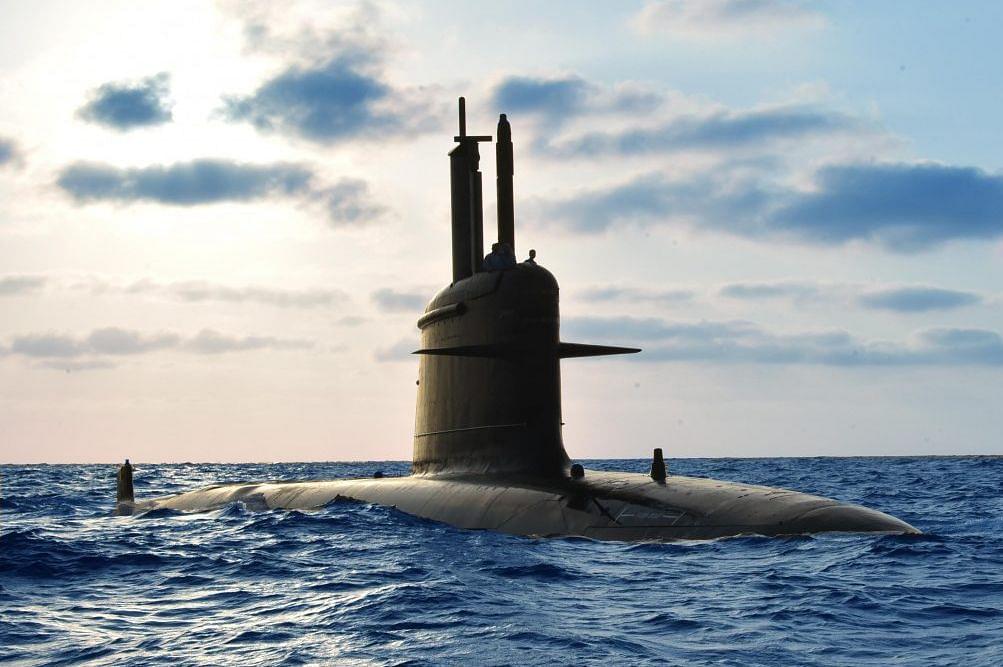 An Scorpene-class submarine of the Indian Navy.

The Defence Research and Development Organization (DRDO) successfully conducted the final test of the land-based prototype of the Air Independent Propulsion (AIP) system in Mumbai on Monday (9 March).

The AIP system will be retrofitted into the Kalvari class submarines, whose third model INS Karanj is set to be commissioned on Wednesday.

This new AIP system means the diesel submarines can stay underwater for longer periods of time and become more silent than nuclear submarines.

This latest development is seen as India’s conscious efforts to build capabilities and counter the emergence of the Chinese naval force.

Hindustan Times reports that India’s comprehensive deployment in the Indian Ocean coupled with real-time intelligence from the QUAD allies and France mean that the People Liberation Army Navy’s (PLAN) warships do not have any presence in the Indian Ocean and are only stationed around the Gulf of Aden.

In fact, the Chinese negotiators are believed to have complained about the Indian navy’s aggression against the PLA Navy in the Indian Ocean during the recent working mechanism for consultation and coordination (WMCC) disengagement talks in eastern Ladakh.

Meanwhile, the country’s strategic planners are also pondering upon investing $15 billion for a third aircraft carrier named INS Vishal, which has a superior tonnage of 65,000.

Additionally, the military is also planning to purchase 10 armed predator drones for each of the three forces once they are adept with the two leased ones that currently based in the Arakkonam base in Tamil Nadu.