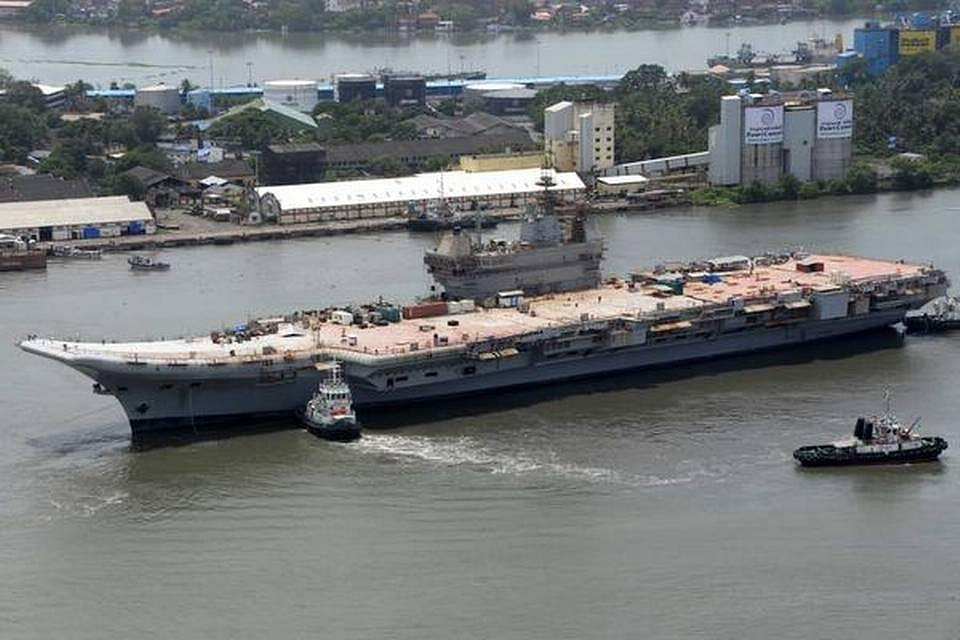 In a positive development, the Basin Trials of the Indian Navy's upcoming indigenous aircraft carrier were successfully conducted at the Cochin Shipyard Limited (CSL) on Monday (30 November), reports Economic Times.

With the Basin Trials accomplished, the carrier has entered the final phase of development. The stage involved extensive trials of all four LM2500 Gas Turbines, Main Gear Boxes, Shafting and Controllable Pitch Propellers, along with their integrated control systems. The carrier is now likely to undergo sea trials in the first half of 2021.

Also, it is notable that about 80-85 per cent of the project cost of about Rs 20,000 crore has been fed back into the Indian economy.