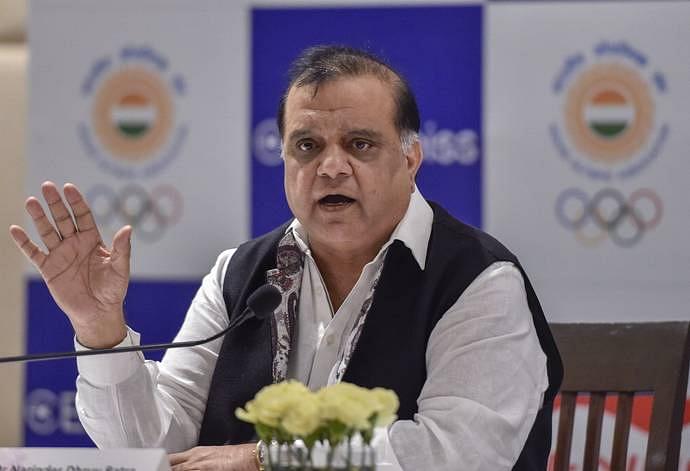 In what could be a major protest by India against the removal of shooting from the list of games/sports for Common Wealth Games (CWG) 2022 to be held in the United Kingdom (UK), the Indian Olympic Association (IOA) president Narinder Batra has urged that the event be boycotted, reports Asian News International (ANI).

Batra has written to Union Minister for Youth Affairs and Sports, Kiren Rijiju, that the IOA wants to express its protest by not participating in 2022 edition of the games to be held in the UK to make the CWG understand that India is not willing to be pushed around any more.

He explained that India bagged most of the medals in the shooting category and by removing it India's position will come down. India won 16 medals in shooting in the 2018 edition of the CWG. India was third in total medal rankings in 2018, and with the removal of shooting from the sporting extravaganza, India's rank will drop to anywhere between fifth to eighth.

Batra also underscored, "We have been noticing over the period of time that whenever India seems to get a grip of the game and performing well, then somehow we find that either the goalposts are shifted or rules are changed. We feel it is time for us in IOA/India to start asking tough questions and start taking positions."