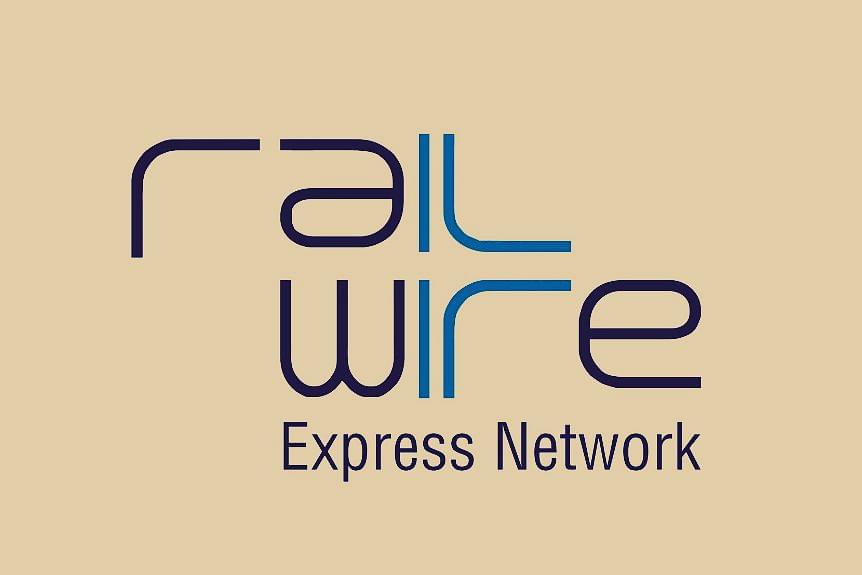 There is nothing stopping Indian Railways, as it continues to make headlines with newer achievements every other day.

This time, it has achieved a mammoth feat of equipping 500 railway stations with the capability to provide free high-speed internet access - called RailWire - to the public and passengers, in just seven days, reports Financial Express.

The unprecedented feat has been achieved just days after Indian Railways announced in March 2019 that it had enabled the facility at 1,000 stations. Now with this new development, the total count has soared to 1,500 stations.

The project is being executed by RailTel which is a mini-ratna Central Public Sector Undertaking (CPSU) under the Ministry of Railways in a technology partnership with Google. Also, this comes as a big shot in the arm for Prime Minister Narendra Modi's pet project, "Digital India."

Northern Railways’ Sahibabad station has become the 1500th railway station in India to get the free WiFi facility. Earlier the entire sections of Delhi-Ambala and Ambala- Chandigarh, as well as Kalka Shimla Hill Railways, had been covered with RailTel’s free WiFi service at railway stations.

The RailWire WiFi is available to anyone who has a smartphone with working connection for KYC considerations. People will have to switch on their smartphone’s WiFi mode and select the RailWire WiFi network. Following this, the RailWire homepage automatically appears on the screen. After this, the user has to enter his or her mobile number on the homepage, following which one-time password (OTP) is sent in the form of SMS in the message box. Now, for the verification, the user has to provide the OTP and once the verification is complete, he or she can use the high-speed internet service.