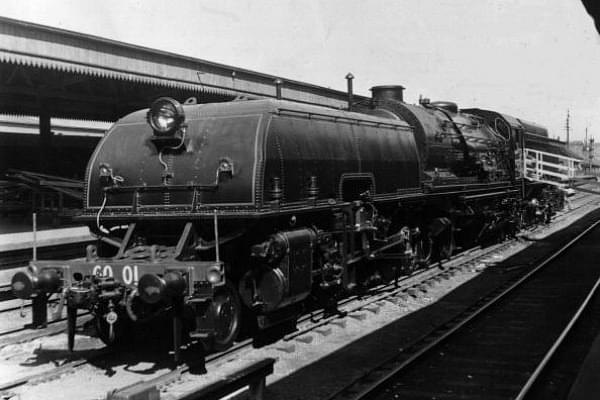 A railway workshop in Kharagpur has restored a rare and iconic Beyer Garratt steam engine and recently undertook a trial run of this heritage locomotive. The 1929 vintage steam locomotive was run on a 22-km stretch between Kharagpur and Midnapore, falling under the South-Eastern Railways.

The Garratt engines were considered a technological marvel at the time of their introduction. One of the notable features of these locomotives was that coal was burnt on either side of the boiler, in a departure from the earlier system where coal was burnt only on one side. The power generated by these steam locomotives were degrees higher than seen earlier, and this was later standardised by diesel and electric locomotives.

The Garratt steam locomotive trialled is especially unique as it has 24 wheels. Only 26 such locomotives with the same wheel configuration are said to have been manufactured, adding greater novelty to the Kharagpur trial. It is expected that the railways will use the Garratt locomotive as part of a regular heritage run and also bid for a place in the Guinness Book of World Records under the category of largest and most powerful locomotive being operated on a mainline.