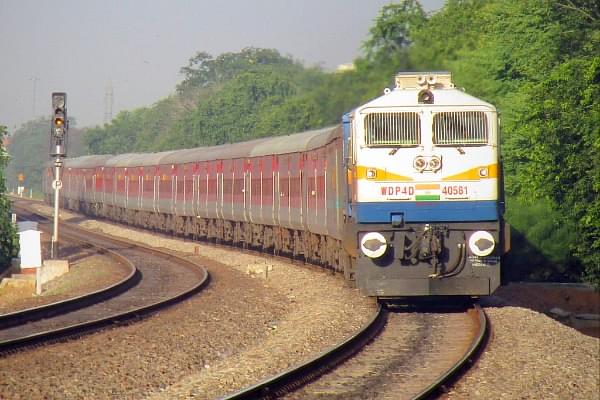 In a major connectivity boost, the Indian Railways is set to introduce around 200 more passenger trains between 15 October and 30 November to serve the passengers travelling during the festive season, reports Economic Times.

Sharing the development while addressing a virtual press conference, Railway Board's chief executive VK Yadav said that the Railways is in discussion with the States and a final decision will be arrived at after the discussions with the State Governments.

Yadav also said that the Railways will start a campaign during the festive season to educate the passengers to ensure that they take adequate precautions to protect themselves from the COVID-19 disease.

It should be noted that the normal passenger train operations had come to a halt on 24 March with the onset of COVID-19 in India. Since then, in multiple phases, some trains have resumed their operations. First, 30 Rajdhani trains resumed operations in May, followed by 200 more trains on 1 June. From 12 September onwards, 80 more trains were pt in service.

In addition to these trains, the Indian Railways had also launched several Shramik Express trains during this course, to help the migrant workers travel back to their homes. Over 4,000 such trains were operated by the Indian Railways.