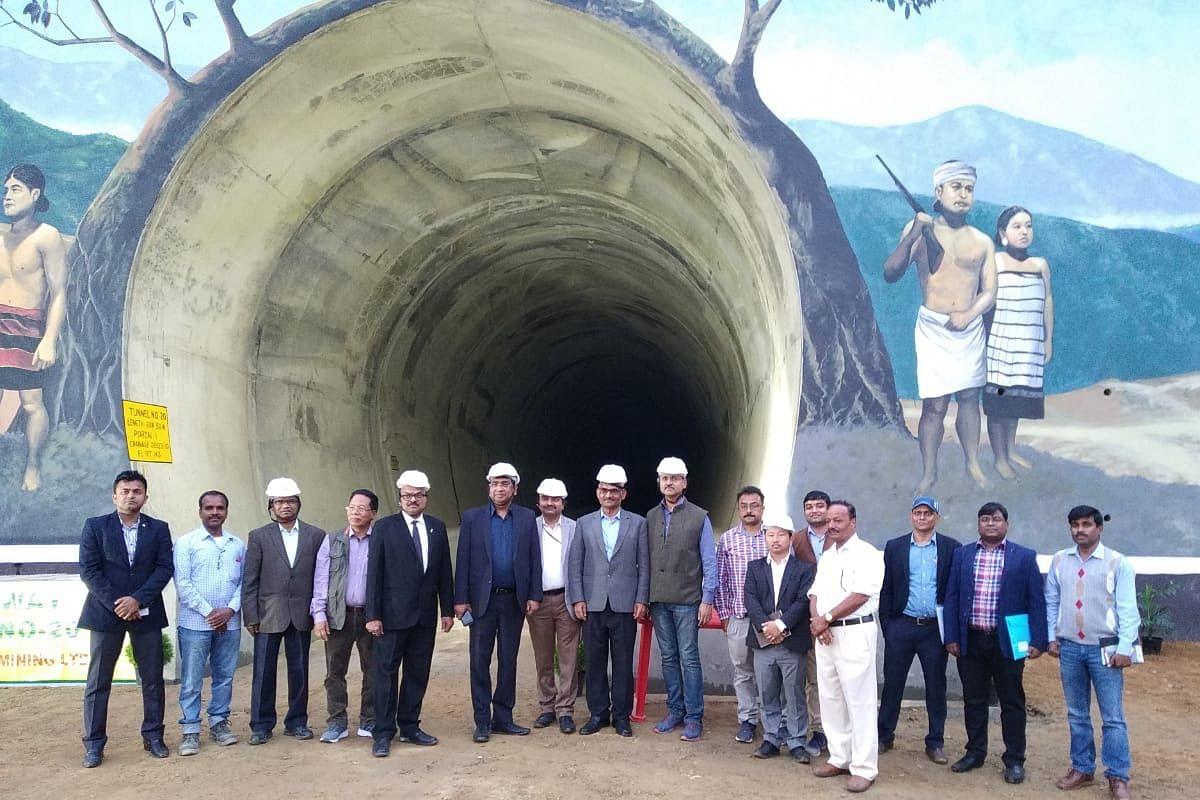 The Northeast Frontier Railway (NFR) is constructing a 51.38 km-long Bhairabi-Sairang new railway line project in Mizoram at the cost of Rs 6527 crore, The Economic Times reports.

The project will consist of 87 minor and 55 major bridges, along with 11 road over bridges/road under bridges. Four railway stations and tunnelling work spread across 12.6 km are also essential components.

The railway line will end at Sairang, which is about 20 km away from Aizawl.

Works on the project are likely to be rounded up by March 2024 and are well-placed to bring about economic development in Mizoram and the entire northeastern part of the country.

The CM was apprised about the services of the Kisan Rail scheme, through which agro-products are moved across the country via the national transporter. Similarly, the transportation of automobiles to Mizoram at an economical cost via new modified goods (NMG) rakes was also pondered upon during the meeting.