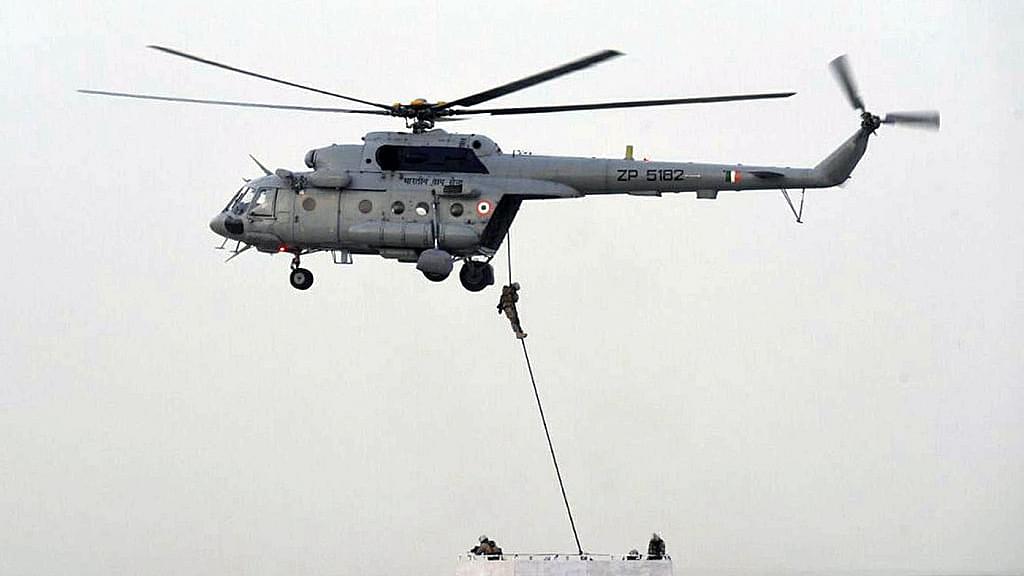 The exercise held in Aundh Military Station in Maharashtra State's Pune city was aimed at enhancing the operational efficiency and interoperability between the armed forces from the two neighbouring nations.

As many as 120 troopers participated in the exercise to better the capability of the two armed forces to undertake joint counter-terrorism and counter-insurgency operations under the mandate of the United Nations (UN).

The statement released by the Indian Army has hailed the exercise as a grand success and noted that conducting such bilateral training exercises is important to uphold the values of peace, prosperity, trust and international brotherhood.