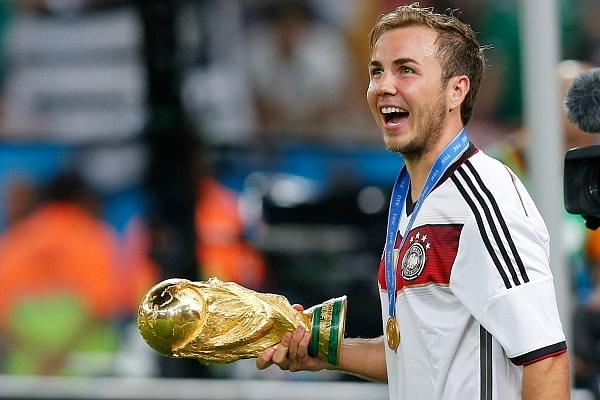 The world cup winner believes that he could see Indian youngsters light up European football leagues like Bundesliga.

During an exclusive with Times Now Digital, the Borussia Dortmund player spoke about various topics including his team's chances for the Bundesliga title as well as the emergence of foreign youngsters in Germany.

When asked about possibilities to see an Indian playing in Germany, the 26-year-old footballer said that “I don’t have a single doubt there are talented players all around the globe. With a population of India’s size and the passion of the people for sports in general and increasingly football in particular - why shouldn’t there be highly skilled Indian players in the future? I almost bet we‘ll see some before too long.”

Sportstar had recently reported a MoU signed between German club Borussia Monchengladbach and I-League champions Minvera Punjab. On the related matter, when he was asked if Dortmund has chances of playing in India, he said, “While I am almost sure we will come to India not too long from now, the question when exactly this might be the case must be directed to our executives (smiles).” He adds that playing in India would be an “amazing and a totally new experience”.

The German had also wished Indian youngster Anirudh Thapa best of luck before the AFC Asian Cup 2019 in UAE. While concluding he left a message for his fans in India. “Again, I want to express how blessed we are to be supported by such loyal fans. Indian football clearly is on the rise. Keep building on it and enjoy the game, India!” he said.