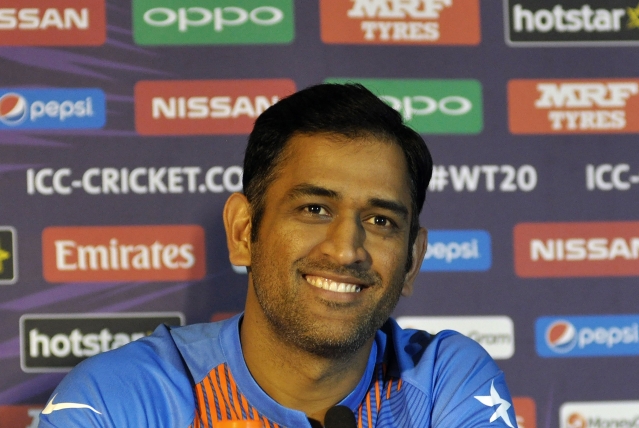 Scores of Social Media users in India have firmly decided to back Indian wicket-keeper Mahendra Singh Dhoni after the ICC instructed BCCI to ask him to stop wearing gloves inscribed with the “Balidan badge” which is the regimental insignia of the Indian Army’s elite para special forces.

As reported yesterday, this was confirmed by ICC General Manager, Strategic Communications Claire Furlong who said that, “We have requested the BCCI to get it removed”.

This order by ICC resulted in a massive social media backlash with #DhoniKeepTheGloves trending on number one in India.

Good to see #DhoniKeepTheGlove trending this morning. Lt Col MSD @msdhoni Sir, the country is with you. @AsYouNotWish @TajinderBagga pic.twitter.com/QDoNxloLHm

#DhoniKeepTheGlove is one voice from the entire country. ð®ð³ ICC better wake up!

Various journalists and experts also posted on Twitter to explain why Dhoni has not done anything wrong by wearing the said gloves.

Since Para Special Forces symbols are in the headlines, was reminded of daughter hijacking the shemag I got as a gift from the good guys at 1 Para SF earlier this year.#DhoniKeepTheGlove#MiraGiveBackMyShemag pic.twitter.com/nuijEfc8n8

Dhoni is an honorary Lieutenant Colonel in the Parachute Regiment of the Indian Army, a post which he has held since 2011.