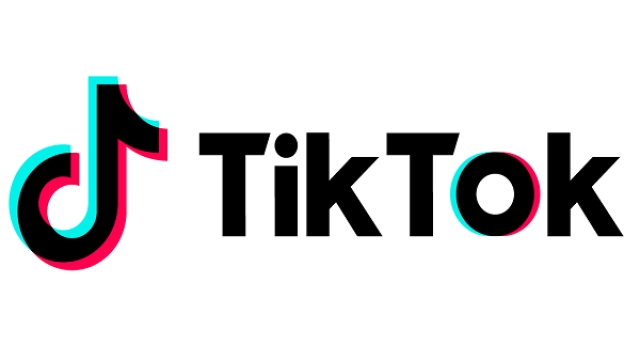 The Narendra Modi government's retaliatory ban on 59 Chinese app in response to the latter's unprovoked aggression along the Line of Actual Control (LAC) would potentially cause a loss of $6 billion to ByteDance - the parent company of TikTok.

This claim has been made by China's English language mouthpiece Global Times.

It claimed that ByteDance has in recent years invested over $1 billion in the Indian market and the ban imposed on TikTok, Vigo Video and Helo would cause a loss up to $6 billion.

"A source close to ByteDance said that in the past few years, the company had invested more than $1 billion in the Indian market, and the ban could virtually halt ByteDance's business there, causing a loss as high as $6 billion. That figure would exceed the potential losses of all the other apps combined", the report quotes Global Times as saying.

The Indian government had recently banned 59 Chinese apps following an intel which suggested unlawful data-mining for elements outside India which posed a national security risk. This step has been hailed by many as an effective tool to hurt China economically for its military belligerence.