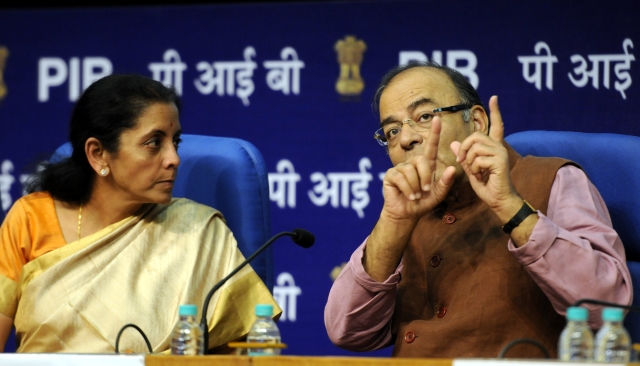 The government has allocated Rs 2.95 lakh crore for defence in the budget presented today, up 7.81 per cent from last year, the Times of India has reported.

To meet the needs of the armed forces and speed up modernisation, the government should increase the budget to 2-2.5 per cent of the GDP, as suggested by a key Defence Ministry expert panel, according to the Economic Times. India's two neighbours, China and Pakistan, spend over 2 per cent of GDP on defence.

The government has allocated Rs 99.5 lakh crore for new weapon systems, up from Rs 86,339 lakh crore last year. Allocation for pensions is pegged at Rs 1.08 lakh crore, rising 26 per cent rise compared to last year. India, therefore, will spend more on pensions in the next fiscal year than on modernising the forces. The government will also spend Rs 1.15 lakh crore to pay salaries to serving personnel.

In this year’s budget, the government has announced some key projects to boost indigenous development of equipment and improve the participation of Micro, Small and Medium Enterprises (MSMEs). The government plans to develop two defence industrial production corridors to boost private investment.