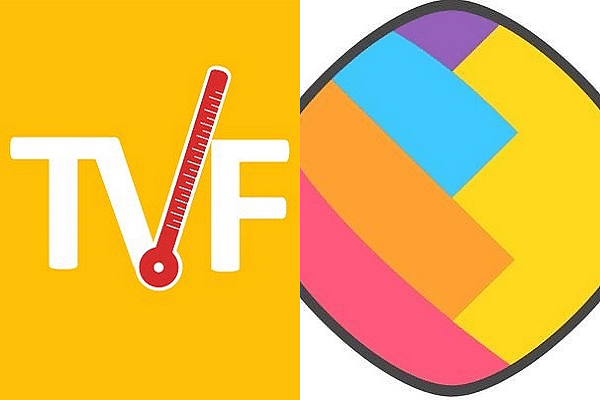 Social media startup, ShareChat and digital entertainment mogul, TVF (The Viral Fever) have collaborated to launch a digital-first talent discovery platform called ‘The Viral Stars’. This initiative claims to serve as an opportunity for contestants to showcase their skills and would also provide multiple cash and other prizes along the way.

Speaking on the newest offering, TVF president and COO Karan Chaudhry said, “As Indians, we love video content – 9 in 10 Indians watch videos on their phones, across the major Indian languages. Humour, music, beauty, dance or reality are amongst top short-form genres that India loves to watch online. A new generation of digital stars is emerging with new styles of content created for their dedicated fan-bases from Shimla to Salem, from Daman to Digboi ” as reported by Television Post.

This program will be in operation for three months starting from 15 November with an online call-for-entries in eight different languages which include Hindi, Bengali, Marathi, Punjabi, Tamil, Telugu, Kannada and Malayalam.

The way to participate in this program is by recording short videos (up to 30 seconds) on ShareChat across the various categories including humour, music, dance, fashion, beauty or ajab-gajab. The deadline to post videos is till 15 February 2019. Judgement will happen on a digital leaderboard that will track audience reactions, engagements and votes on each video will determine the winners.

The show would be live on ShareChat apart from becoming a 200 episode series on TVF Play.