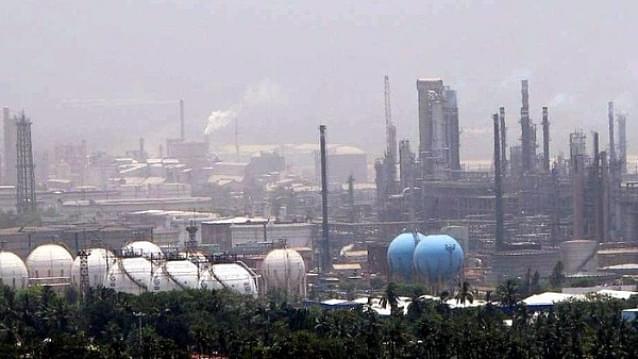 The Asian Development Bank (ADB) and the Government of India signed off on loans and grants worth $375 million to develop the 800km-long Visakhapatnam-Chennai Industrial Corridor (VCIC). This is set to make up the first phase of the planned 2,500km East Coast Economic Corridor (ECEC).

The corridor is expected to spur development on India’s eastern coast in line with the Government of India’s Make in India policy to stimulate manufacturing, and Act East policy to integrate the Indian economy with Asia’s dynamic global production networks.

The ADB had approved $631 million in loans and grants last September towards the development of the VCIC. On the prospects of investing in this corridor, Deputy Country Director of ADB’s India Resident Mission, L B Sondjaja, who signed the loan agreement on behalf of ADB, said,

We estimate that by 2025, annual industrial output along the corridor will increase fourfold to $64 billion from about $16 billion in 2015 if investment opportunities are maximised over the next few years.

Along with the ADB loans, agreement was also signed for a $5 million grant from the multi-donor Urban Climate Change Resilience Trust Fund, which is managed by ADB, to build climate-change-resilient infrastructure. The Government of India will provide extra funding of $215 million to the $846 million project.