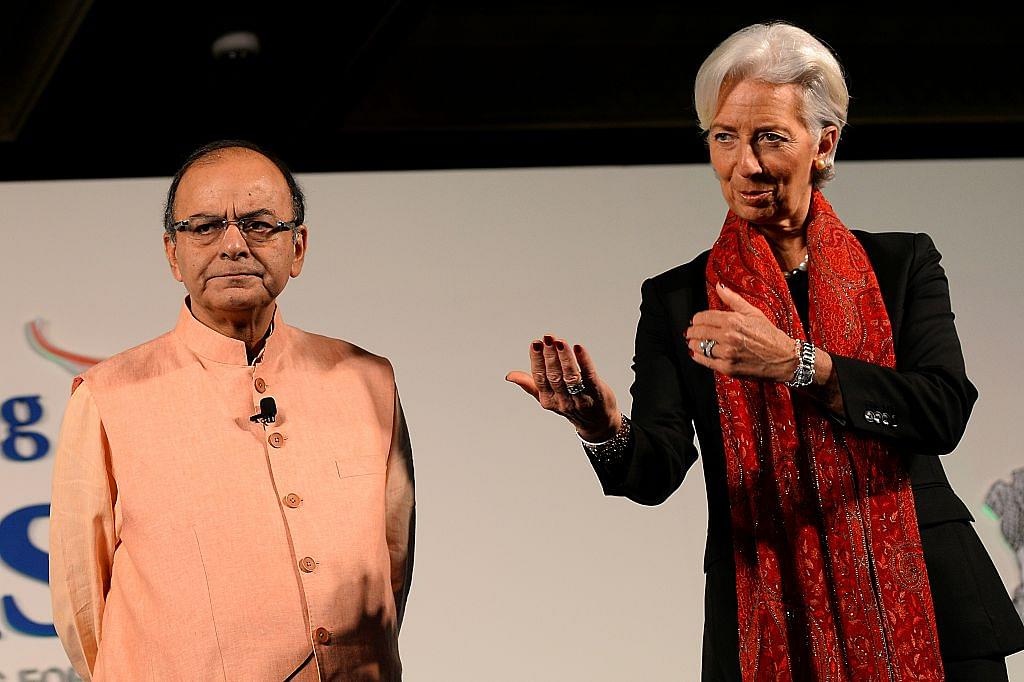 The International Monetary Fund (IMF) has said that India’s economy is in “fairly good shape” and any global economic crisis in the future will not have any major effects on the country’s economy.

"We've seen pretty tepid global growth rates in the recent past. If there's any adverse shock to the global growth and thereby global demand, we think India will not be unaffected but will be less affected than other countries which rely on exports and trade far more than India does," PTI quoted Paul A Cashin, Assistant Director in IMF's Asia & Pacific Department, as saying.

Describing the reason behind his thinking, he said that India’s economy is an “inward domestically demand-oriented economy” and is less affected by global factors due to this inward nature. India’s economy is less dependent on external trade compared to other major economies such as China and Japan.

“That's why we think India will be, I'm not going to say immune, but less affected than other emerging economies if there's a further shock to the global economy, including a general global slowdown," Cashin said.

Cashin added that the country’s fiscal condition in terms of monetary framework and monetary policy looks much better than before.

In it’s annual report on India, the IMF had said that the effects of demonetisation on India’s economic growth will be short-lived and the country will bounce back to its predicted growth rate of over eight per cent in the next few years.