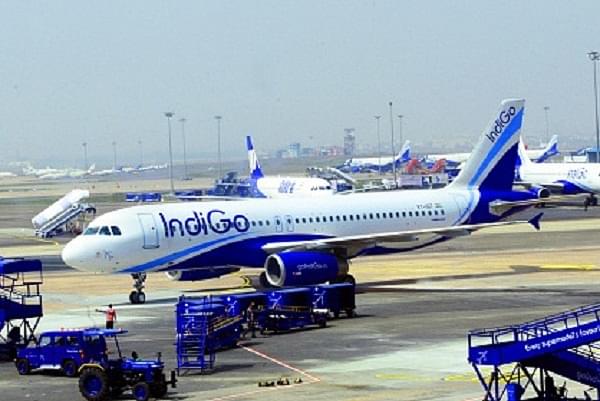 The airline does not seem to be making any stops on its path to expansion. IndiGo, which is known to have added a new aircraft to its fleet every week, is in talks with Airbus to buy a longer-range version of European plane maker's latest narrow-body jet,

According to chief executive officer Ronojoy Dutta, "the current orders will help IndiGo through the next two years. When we order, we’ll order in bulk for sure. I can’t give you a tentative number, but it will be large. We need longer range.”

The carrier is also thinking about expanding its fleet by adding new planes, including the Airbus long distance A321neo LR and the upcoming A321 XLR.

According to data released by the Indian aviation watchdog Directorate General of Civil Aviation (DGCA), IndiGo Airlines also reported a 19 per cent growth in passengers to 5.4 million in March.

Despite the turbulence in the Indian aviation market on account of the Jet crisis and overall slowdown in the marker, IndiGo has added passengers at record numbers. It has added 20 new departures from New Delhi and Mumbai each temporarily since 15 April.