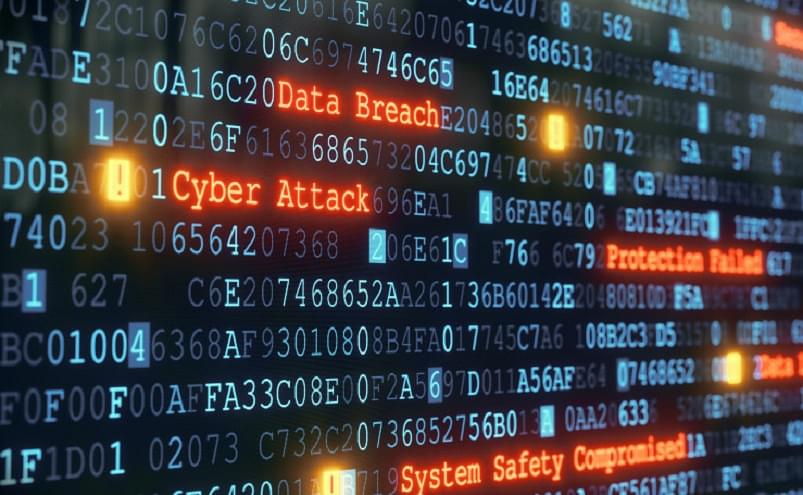 The ambitious intelligence gathering mechanism National Intelligence Grid, or NATGRID, has been allocated twice the amount that it was allotted last year.

Minister of State for Home Affairs Hansraj Gangaram Ahir said today, in a written response to a question raised in Rajya Sabha, that Rs 109 crore was allocated for the project. Last year’s budget was Rs 49.05 crore.

On the timelines, the minister wrote:

The physical infrastructure at New Delhi and Bengaluru are expected to be completed by 31.07.2018 and 31.10.2017 respectively. The NATGRID framework is expected to be implemented by September 30, 2018.

The idea of NATGRID came up in the aftermath of the 26/11 attacks in Mumbai in 2008. It was mooted by then-Home Minister P Chidambaram as part of a need to radically overhaul the country’s security and intelligence apparatus.

Through this upcoming intelligence grid, terrorist operations will be monitored through banking, finance and other networks. The relevant intelligence agencies will be able to access citizen data from several government departments who will share it with them through NATGRID in real time.

The idea of having such an intelligence grid has drawn criticism from some quarters. While a compromise in privacy and sharing of personal confidential information were chief concerns, former special secretary V Balachandran questioned if it could even prevent terrorist activities from occurring in the country in the future.