India’s Premier Institutions Facing Dearth Of Faculties: Over 2,800 Positions Vacant At IITs, More Than 3,200 At NITs 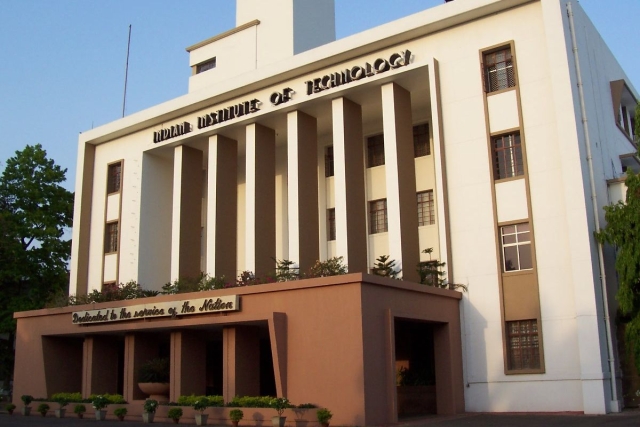 "At present, the sanctioned strength of faculty in IITs is 8,856, out of which 6,043 are in position, while 2,813 are lying vacant," the HRD Minister said in a written reply in the Lower House.

In case of the NITs, the sanctioned faculty strength stands at 7,413 positions, out of which 4,202 faculties are in position, the minister informed.

Pokhriyal also apprised the House that the institutes have been requested to conduct special recruitment drive to fill these positions at the earliest.

The HRD Minister also informed that the onus of filling up the vacant posts lied with the respective IITs and NITs, which are autonomous institutions under the acts of Parliament.

He added that the total non-faculty strength at IITs stood at 9,465 while in the case of NITs the figure stood at 8,163 positions.