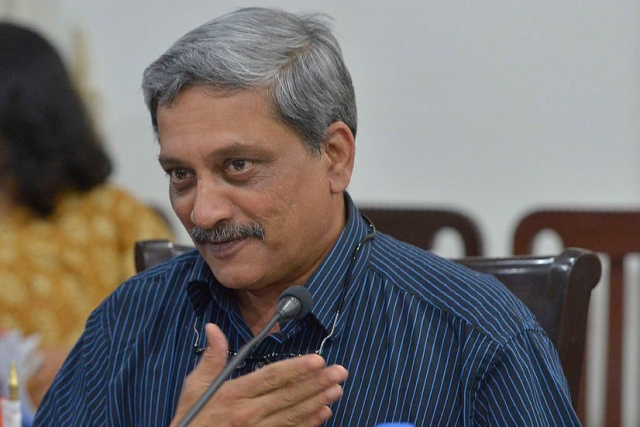 “The decision has been taken to honour the commitment and legacy of the late Manohar Parrikar. It will align the vision and aspiration of the premier defence institute with the contribution of the former Defence Minister and Padma Bhushan awardee,” the Defence Ministry said in a statement on Tuesday (18 February).

Parrikar was Defence Minister from 9 November 2014, to 14 March 2017, and was known for his strict work ethic which he maintained even when he battled terminal cancer.

Parrikar is remembered for ushering in several reforms and overseeing the famed surgical strike in 2016.