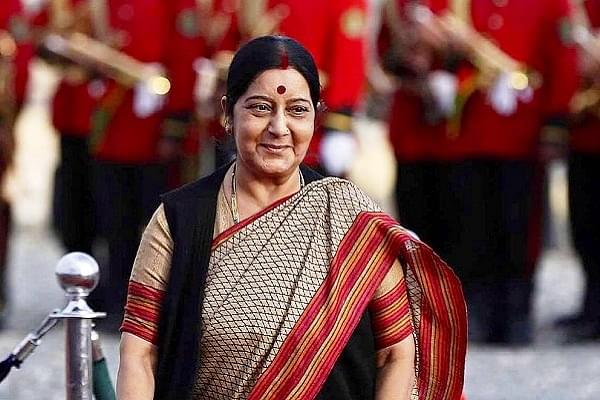 Jaishankar made this announcement in light of Sushma Swaraj’s sixty-eighth birth anniversary on Friday (14 February).

A fitting tribute to a great public figure who continues to inspire us.

Reacting to this story, Swaraj’s husband and daughter issued a statement thanking Prime Minister Narendra Modi for the honour.

Thank you Prime Minister @narendramodi for this kind gesture on the eve of her birthday. We as a family are grateful for this honour.
- Bansuri Swaraj & @governorswaraj @AmitShah @DrSJaishankar @JPNadda https://t.co/kxyDEjmoBn

The announcement is being made on the eve of her birth anniversary falling on 14th February in honour of the legacy and decades of public service of the former External Affairs Minister.”