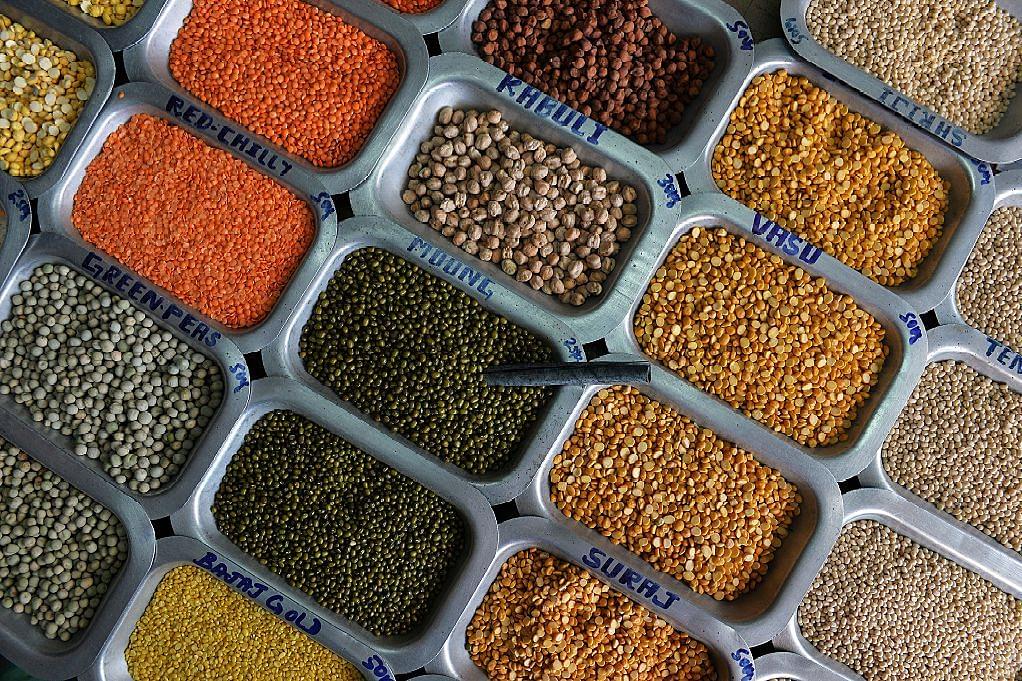 The wholesale price inflation declined to a 10-month low of 2.76 per cent in January over the previous month on account of softening prices of fuel and food items, reports Business Television.

The annual rate of inflation, based on monthly wholesale price index (WPI), stood at 3.8 per cent in December 2018, and 3.02 per cent in January 2018, said an official release on Thursday (14 February).

The WPI data also revealed that the wholesale price rise for ‘fuel and power’ segment declined sharply to 1.85 per cent compared to 8.38 per cent in December 2018 due to ease in prices of fuel and liquified petroleum gas (LPG).

Earlier, as reported, the retail price inflation for the month of January also declined to 2.05 per cent. The drop was a result of lowering of food prices including commodities like vegetables and eggs.