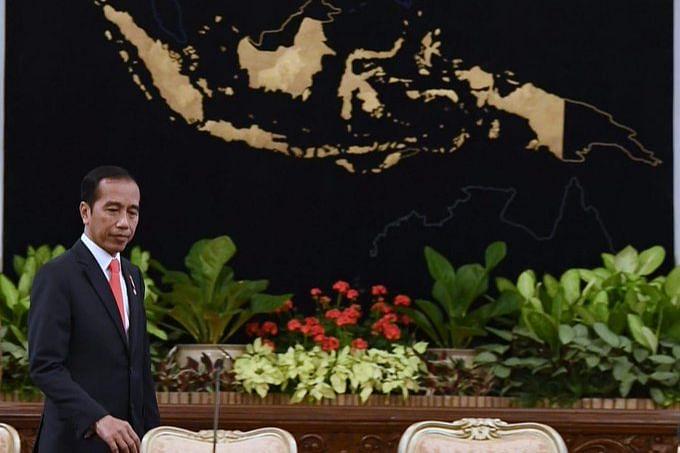 President Joko Widodo led Indonesian establishment has banned public schools from making religious attire compulsory after a video went viral in which a 16-years-old Christian girl was pressured to wear a Hijab in the class, reports BBC.

The video which went viral showed officials from a vocational school insisting upon the girl's parents that the school has a rule that all female students must wear the Islamic headscarf. The parents had clandestinely filmed the video and posted it on social media, which provoked a backlash online.

As per an AFP report, activists say that for years non-Muslim girls have been forced to wear Hijabs in the country.

After issuing the directive to ban the compulsory use of Hijab in schools, the Indonesian govt has made it clear that non-compliant schools will face sanction.

A Muslim-majority nation that officially recognises six other religions, Indonesia has given its public schools 30 days to repeal any existing rules in this regard. The schools which do not abide by the establishment's decree may face sanctions in the days to come.

It should be noted that the Southeast Asian nation's Minister for Education and Culture Nadiem Makarim has emphasised that the choice of wearing religious attire was an individual's right and not a school's decision.