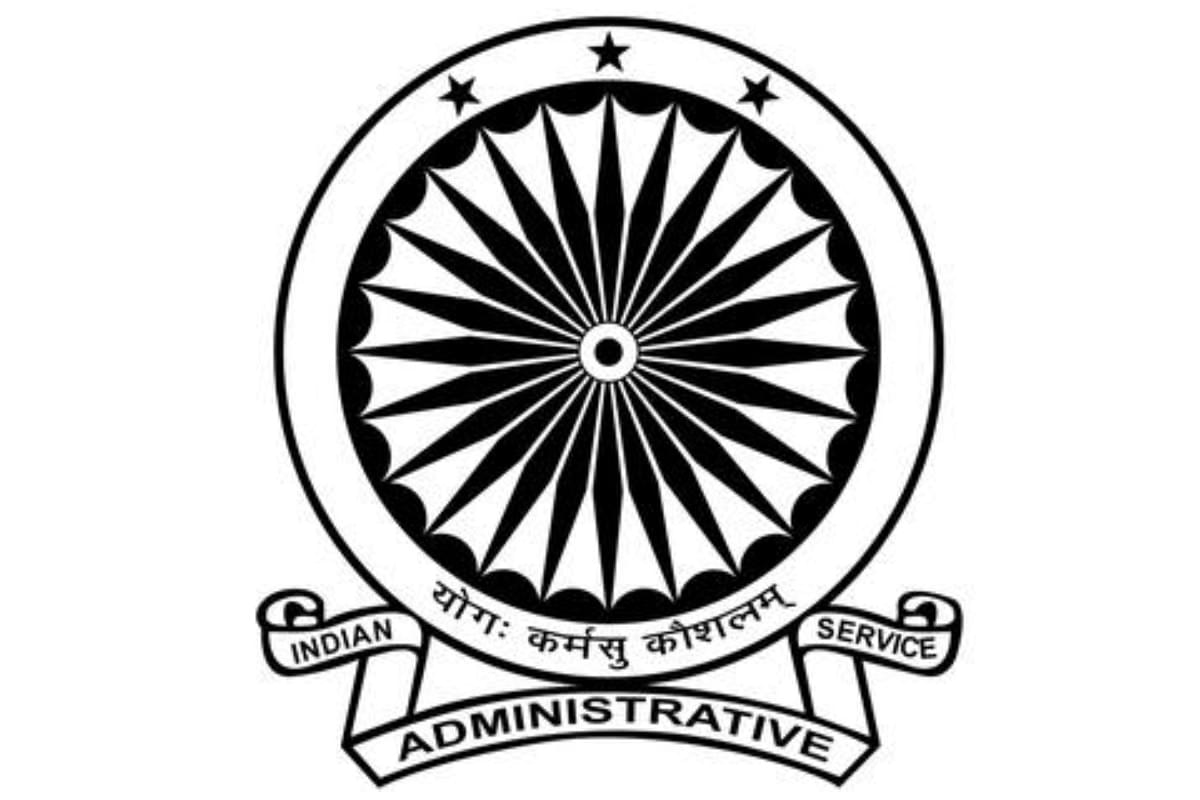 The once all-powerful Indian Administrative Service (IAS) lobby is losing it clout over the power corridor in the national capital as the service's share in the crucial joint secretary (JS) level postings has fallen to nearly 33 per cent from erstwhile virtual monopoly.

The development comes as the government has increased the appointment of the officials from services other than the IAS in the important position of the joint secretary in various ministries.

A Joint Secretary is a senior officer with a mandatory experience of 16 years. The post is reportedly deemed crucial because of the power and independence it wields. Further, the post is a stepping stone to the upper echelons of civil services including additional secretary and secretary.

According to department of personnel and training (DoPT) datat, IAS officers in the rank of a JS at Centre are only one-third, much greater fall from five years ago when nearly all posts of JS and above were unofficially reserved for the IAS cadre.

However, it should be noted that at the secretary level, most of the 90 central government secretaries are IAS officers, except those in a few specialised ministries and departments such as science and technology, space and external affairs.