Infosys CEO, CFO Accused Of ‘Unethical Practices’ For Many Quarters By Whistleblower Group Of Employees 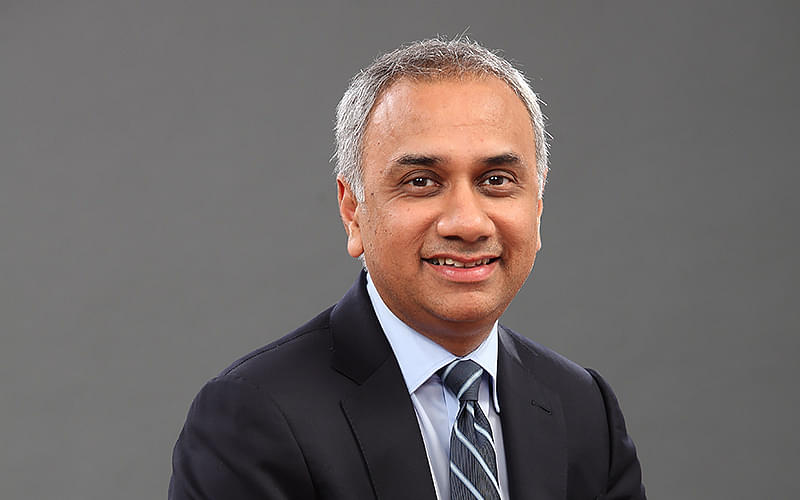 "Parekh and Roy have been resorting to unethical practices for many quarters, as evident from their e-mails and voice recordings of their conversations," said the complainants, who called themselves 'ethical employees' in a 2-page letter to Bengaluru-based IT behemoth's board of directors on 20 September, a copy of which has been accessed by IANS.

When there was no response from the board to their letter, an unnamed whistleblower on behalf of the ‘ethical employees’ on 3 October wrote to the US-based office of the Whistleblower Protection Programme, alleging wilful mis-statement material accounting irregularities for (the) last two quarters (April-September).

In response, the $11.8-billion company in a statement on Monday (21 October) said the whistleblower complaint had been placed before the audit committee as per the company's practices.

"The complaint will be dealt with in accordance with the company's whistleblowers policy," the IT major said in a statement to IANS.

"In (the) last quarter (July-September), we were asked not to fully recognise costs like visa costs to improve profits. We have voice recordings of these conversations," claimed the letter.

The employees said they have been instructed not to share large deal information with auditors.

The plaintiffs are confident of sharing the alleged emails and voice recordings with investigators when demanded.

"The CEO is bypassing reviews and approvals and instructing sales (teams) not to send mails for approvals. He directs them to make wrong assumptions to show margins," recalled the unnamed Info-scions.

Alleging that the CFO (Roy) was hand in glove with the CEO (Parekh), the insiders said the former complied with unethical practices, restraining ethical employees from showing large deal issues to the board during presentations.

"The CEO told us, no one in the board understands these things, they are happy as long as the share price is up. Those two Madrasis (Sundaram and Prahlad) and Diva (Kiran Mazumdar-Shaw) make silly points, you just nod and ignore them," charged the statement.

The letters also pointed out that several billion dollar deals in the last few quarters were of nil margin.

"In (the) board meetings, we are told not to present data on large deals and important financial measures, as it will get the board's attention," recalled their letter.