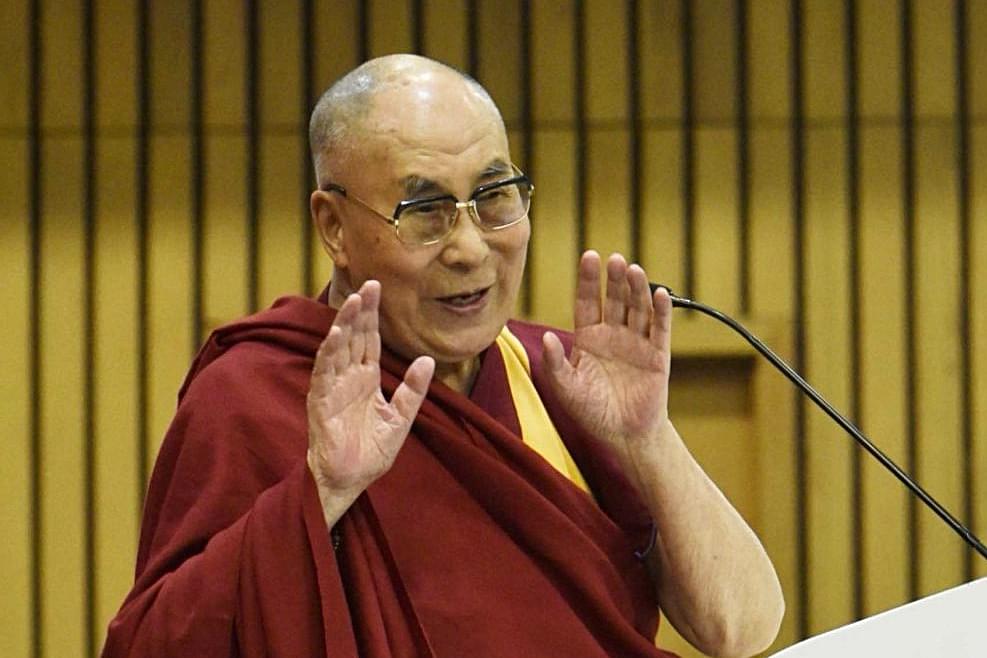 Exiled Tibetan Buddhist leader Dalai Lama has called for ancient Indian traditions to be integrated with the modern education system to rid the world of issues like war and global warming.

Speaking in New Delhi on the 'Role of Ethics and Culture in Promoting Global Peace and Harmony', Dalai Lama praised the greatness of Indian civilisation which gave rise to the Nalanda tradition of Buddhism. Tibetan Buddhism borrows heavily from the Nalanda tradition, Nalanda being one of the most important centres of learning in ancient and medieval India.

"Serious discussions on how to include the ancient Indian traditions in educational system should begin. India has the capability to combine modern education with its ancient traditions to help solve problems in the world," Dalai Lama said.

He also called modern day problems like war, terrorism and religious extremism as products of materialism and expressed concern about global warming citing the reduced snowfall in Dharamshala.

He also said that the concept behind quantum physics was explained by Indian philosopher Nagarjuna 2000 years ago, as he called for ancient Indian literary traditions to be revived.

He stressed that Indians should maintain their identity the way Chinese do, saying “Wherever Chinese go, they have a 'China Town'. Why not an 'India Town' by Indians?"

"Try to revive ancient Indian traditions. Actual change does not come from prayer, it comes from action,” he added.