Internet To Now Bring In The Next Employment Boom? Industry To Create 1.2 Crore Jobs By 2022, Says Study 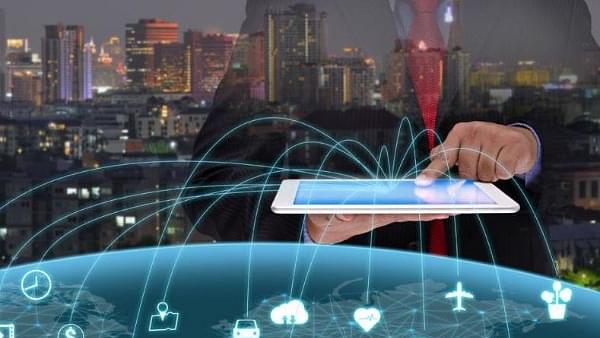 India internet services sector has the potential to grow by over three times in the next four years, reported the Bloomberg Quint. A report from the industry body Internet And Mobile Association of India (IAMAI) stated that growth could be aided by favourable government policies and infrastructure.

“The Internet services sector in India is currently valued at $ 33.8 billion and by the year 2022, it is expected to reach $76.4 billion in conservative estimates. However, the sector has the potential to reach a value of $124 billion by 2022 if certain recommendations made in the study fructify,” the Internet and Mobile Association of India report says.

The report estimates that the internet sector is also estimated to create 1.2 crore net jobs by 2022 if the sector reaches its full potential. The report also mentioned variables that will help achieve full potential, like supportive government policies, better infrastructure for widespread internet connectivity, adoption of digital and advanced technologies across the ecosystem.

Also read: The Jobs Crisis Is Going To Get Worse: Nandan Nilekani