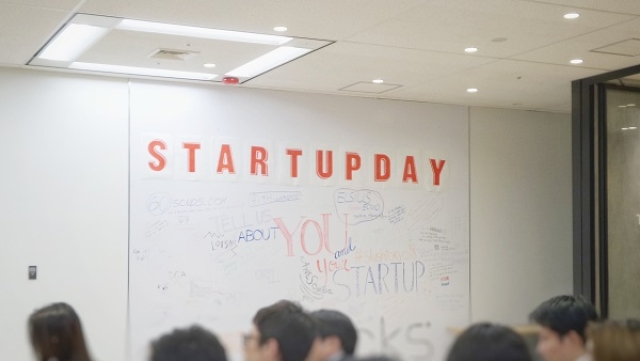 According to a new study, the number of business-to-business (B2B) startups in India has increased by more than 250 per cent in the last five years, reports The Hindu.

The study jointly undertaken by NetApp and Zinnov, states that while the number of Indian startups in the space has surged from 900 to over 3,200, the investment in such startups reached $3.7 billion in 2018.

This represents a growth of 364 per cent from $797 million in 2014. The proliferation of such startups can be attributed to the increasing willingness among enterprises, financial institutions, hospitals, government and small and medium enterprises (SMEs) to digitise their processes.

However, it should be noted that B2C (business to consumer) space still continues to rule the roost with 4,200 startups.

The study points out that 70 per cent of the B2B startups are working in fields like enterprise technology, financial technology and health technology. Segments like alternative lending, expense management, medical internet of things and artificial intelligence-enabled predictive platforms also show a positive secular trend.