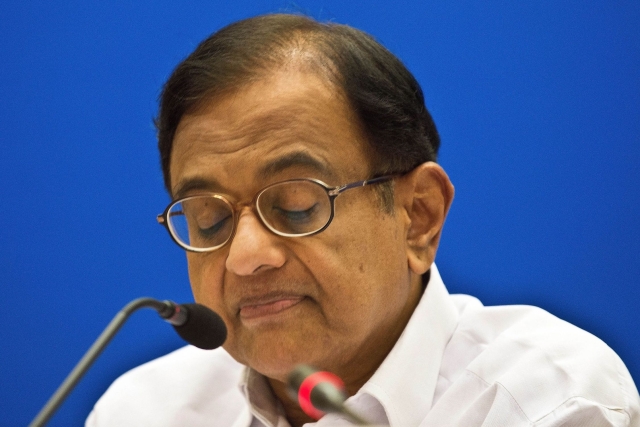 The Supreme Court on Wednesday (4 December) granted bail to former finance minister P Chidambaram, who was lodged in Tihar jail for over 100 days, in the INX media case, reports News18.

According to the report, the apex court granted him bail on a bond of Rs 2 Lakh with two sureties each and also ordered the senior Congress leader to not leave the country without permission.

The SC reportedly also directed Chidambaram to not make public statements or give press interviews with regard to the case. The former union Minister has also been ordered to not temper with the evidence and not influence the witnesses.

Supreme Court says P Chidambaram should not temper with the evidence and not influence the witnesses. He should also not give press interviews or make make public statements in connection with this case. https://t.co/JTs5nGBpJd

Chidambaram was first arrested by the CBI on 21 August in the INX Media corruption case and was granted bail by the top court on 22 October. The ED had arrested him on 16 October in the money laundering case.

The CBI registered its case on 15 May 2017, alleging irregularities in a FIPB clearance granted to the INX Media group for receiving overseas funds of Rs 305 crore in 2007, during Chidambaram's tenure as finance minister. The ED afterward lodged a money-laundering case.