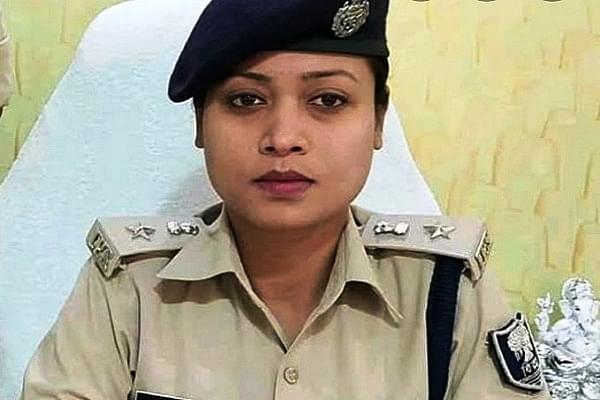 Controversial IPS Officer Lipi Singh who has been accused of ordering cops to fire on devotees participating in a Durga immersion procession, has been appointed as the new Saharsa Superintendent of Police (SP), India Today has reported.

On 26 October a member of a Durga Puja immersion ceremony died due to a bullet wound in Bihar's Munger town. The deceased was identified as 18-year-old Anurag Kumar Poddar who suffered a fatal bullet wound to his head.

The cops were accused of first thrashing and brutally lathi-charging devotees. Later the cops are said to have fired gunshots in the air allegedly on the orders of Lipi Singh.

Following the police firing there was intense anger on social media against Lipi Singh and her immediate removal from the post was ordered by the Election Commission.

Now few months down the line she has been appointed as the new Saharsa SP. Incidentally media outlets like ABP News have termed this appointment as a promotion for Lipi Singh.

Lipi Singh is the daughter of influential Bihar politician R C P Singh. He was recently appointed as the new JD(U) chief by Nitish Kumar.