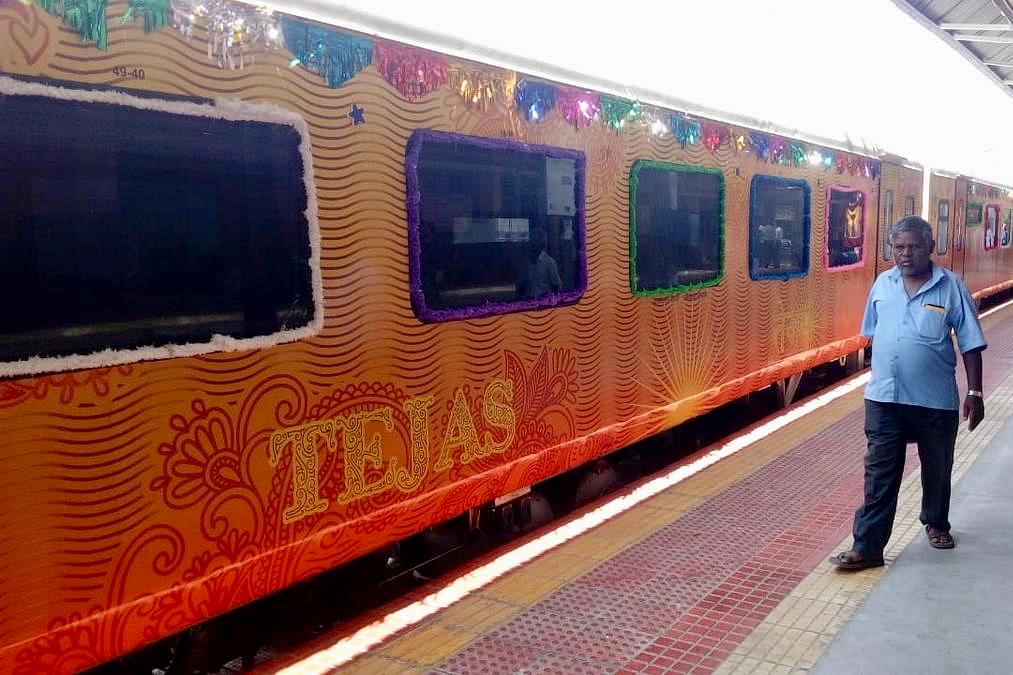 The Indian Railways Catering and Tourism Corporation (IRCTC) has announced a series of premium features for passengers travelling on the upcoming New Delhi-Lucknow Tejas Express, all set to be launched next month, Rail Analysis has reported.

This will be the first train fully managed by IRCTC as part of Indian Railway’s initiative to divest charge of train operations to third parties.

Some of the premium services being offered by IRCTC include exclusive lounge access, baggage pickup and drop facility from passenger’s home, free insurance up to Rs 25 lakh.

Besides the free insurance, the other services would involve an extra charge. The train will also not offer any concession fares and all passengers above the age of 5 will have to pay the full ticket price. No facilities like railway passes would be entertained.

The reservation window for this train would open 60 days prior to ticket booking, 60 days less than the current 120 day norm of Indian Railways. There will be no facility of Tatkal tickets.