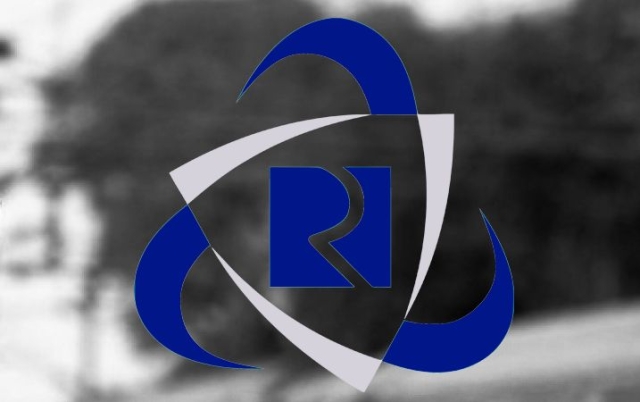 Indian Railway Catering and Tourism Corporation (IRCTC) made a strong debut after being listed on exchanges to over double the issue price of Rs 320 on Monday (14 October).

IRCTC on the BSE Sensex touched an intra-day high of Rs 743.80 apiece and was being traded near Rs 713 at 1 pm. The Rs 645-crore Initial Public Offering (IPO) for IRCTC had received an overwhelmingly positive response from the market earlier having been subscribed 112 times.

"IRCTC listing today proved yet again that a high-quality business with a clear runway for growth which leaves a lot on the table for investors is a sure shot success. IRCTC has today managed to replicate the success of Avenue Supermart in the primary market where we saw bidders showing an appetite for the stock even after the stock doubling on Day-1 of listing," said S Ranganathan, head of research at LKP Securities as reported by Mint.

The IRCTC is a state-run company and only entity authorised by Indian Railways to provide catering services to railways, online railway tickets and packaged drinking water at railway stations and in Indian trains.