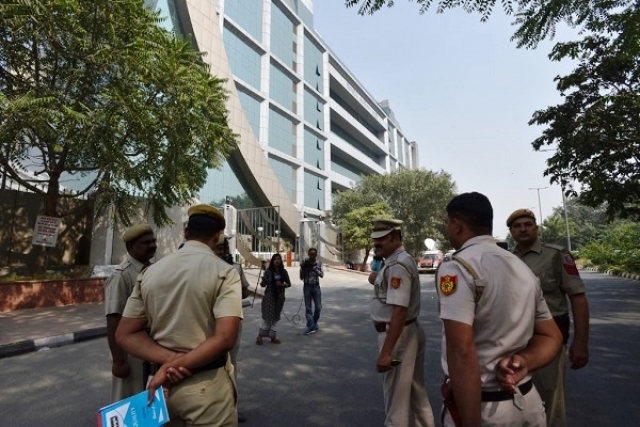 An Income Tax (IT) commissioner has been sentenced to seven years of rigorous imprisonment by a special Central Bureau of Investigation (CBI) court in a 14-year-old disproportionate assets case in Dehradun, the Times of India reports.

Suman’s 90-year-old mother Gulab Devi has also been sentenced to a one-year jail term along with Suman’s brother-in-law and aide Rajendra Vikram Singh, who were also convicted under IPC section 109 and sentenced to serve four years in prison.

The FIR against Suman was filed in 2005 by CBI for acquiring assets beyond his known income sources when he served in Dehradun, Ghaziabad, Bihar and Jharkhand. During this time, i.e., 1 April 1997 to 31 March 2004, he had disproportionate assets in his name along with names of his mother and family members.

CBI, in the chargesheet from 23 July 2010, had alleged that Suman during his postings was “leading a luxurious life and had amassed assets worth Rs 3.31 crore, which were 337% more than his known source of income.”