ISIS Claims Responsibility For Terror Attacks In Sri Lanka, Calls The Blasts Work Of “Fighters Of The Islamic State” 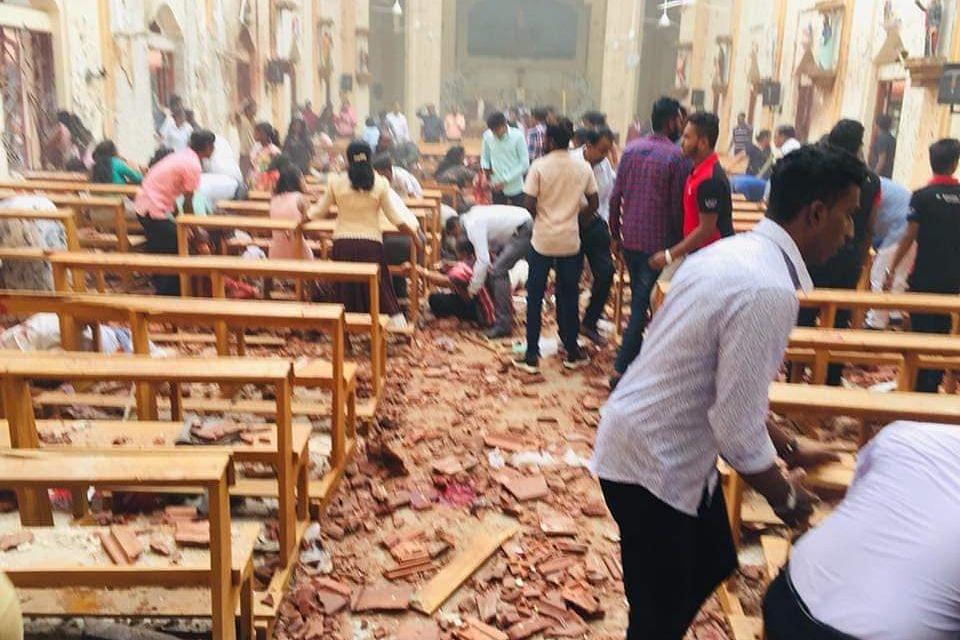 The Islamic State of Iraq and Syria (ISIS) on Tuesday (23 April) claimed responsibility for the Easter Sunday (21 April) bombings at churches and hotels in Sri Lanka that killed more than 300 people, New York Times has reported.

According to the report, the terror group has claimed responsibility through its Amaq news agency. However, it has not provided any evidence to support the claim.

According to a Guardian report, the group claimed that the suicide attacks in Sri Lanka were the work of the “fighters of the Islamic State”.

Earlier in the day, Sri Lanka’s deputy defence minister had said that the preliminary investigations in the Suicide attacks have revealed that the blasts were carried out in “retaliation for the attack against Muslims in Christchurch”.

The Sri Lankan government on Monday (22 April) had reportedly confirmed that a local jihadist group National Thowheed Jamath was responsible for the deadly terror attacks, that killed over 300 people, on Easter Sunday (21 April) at churches and luxury hotels across the country.