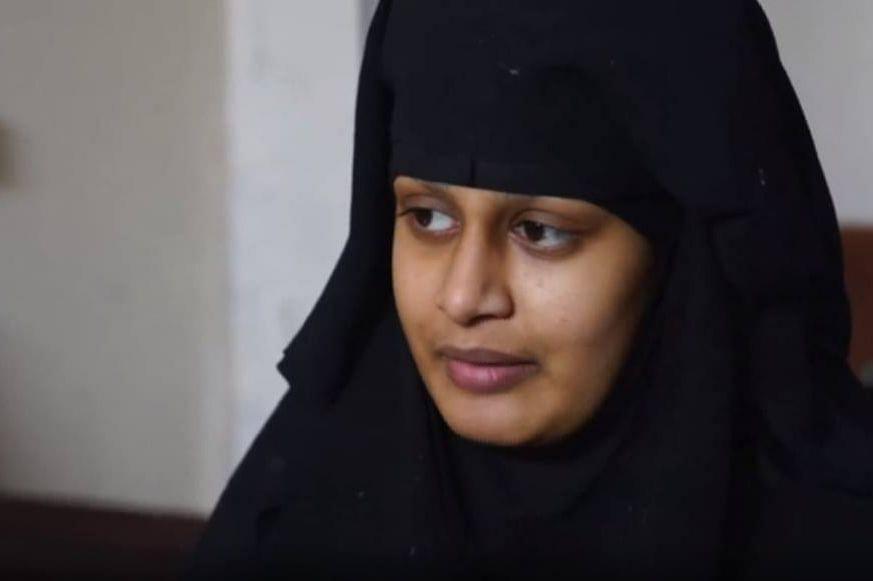 A woman who left Britain as a teenager to join the Islamic State (IS) cannot return home, the Supreme Court in London ruled on Friday (26 February).

Now aged 21, Shamima Begum wants to come back to Britain to challenge the decision by former British Home Secretary Sajid Javid to strip of her British citizenship for joining the IS militant group, Xinhua news agency reported.

In a unanimous decision, five judges at the Supreme Court ruled that she cannot return to London to fight her citizenship case.

Begum and two other east London schoolgirls left Britain for Syria in February 2015 to join the IS. They married jihadi fighters and lived under IS rule. Currently Begum is in a camp controlled by armed guards in northern Syria.

Last July the British Court of Appeal ruled that the only fair way forward was to allow Begum into Britain as she could not effectively appeal against the citizenship decision from the camp in northern Syria.

The Supreme Court rejected the Court of Appeal's decision in favour of the Jihadi bride.

The SC ruled that the Court of Appeal had "mistakenly believed that, when an individual's right to have a fair hearing... came into conflict with the requirements of national security, her right to a fair hearing must prevail."

The SC further said that the right to a fair hearing did "not trump all other considerations, such as the safety of the public".

After the ruling, Javid said he strongly welcomed the court's decision, saying that "any restrictions of rights and freedoms" faced by Begum were a "direct result" of her "extreme actions."

"There are no simple solutions to this situation but any restrictions of rights and freedoms faced by this individual are a direct consequence of the extreme actions that she and others have taken, in violation of government guidance and common morality," Javid was quoted as saying by BBC.