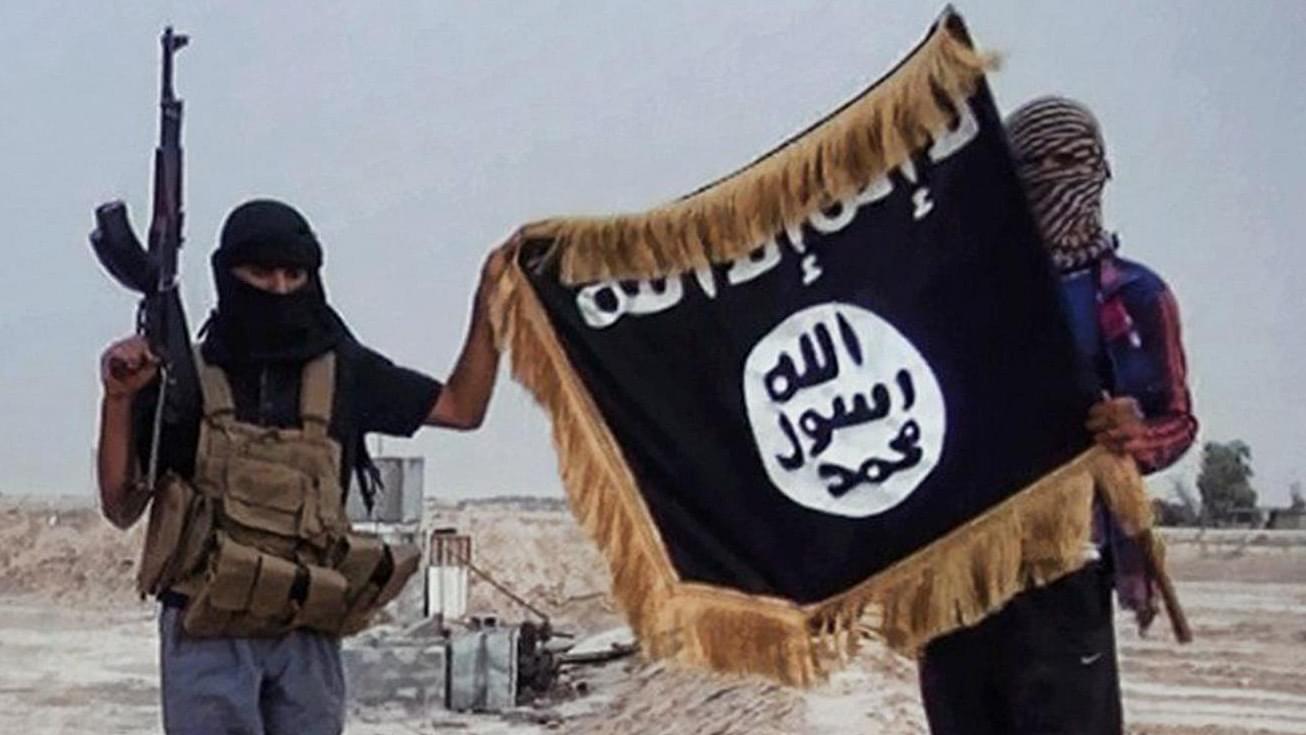 ISIS today released the Bengali translation of its statement claiming bomb blast yesterday in Dhaka where three cops were injured.

In their first claimed attack in Bangladesh in more than two years, IS jihadis on Monday (29 April) said they “detonated an explosive device” on a group of police.

In a gruesome turn of events, ISIS had warned of an attack in Bangladesh when earlier on 28 April, a pro-ISIS telegram channel released a poster in Bengali language saying, 'Shighroi Aschhe' (coming soon).

Bangladesh already has a significant presence of ISIS sympathisers and operatives with a local terror outfit named Jamatul Mujadiheen (JMB) being affiliated to ISIS. These JMB operatives have been known to often travel to Kolkata and nearby territories so as to recruit more individuals while establishing newer hideouts.

Along with claiming responsibility of the attack, ISIS has also released a Bengali translation of Baghdadi’s 18 minutes long speech/video. After missing in action (MIA) for five years, dreaded ISIS leader Abu Bakr Al-Baghdadi on Monday (29 April) was seen in a new video saying “we have not seen the last word on ISIS.”