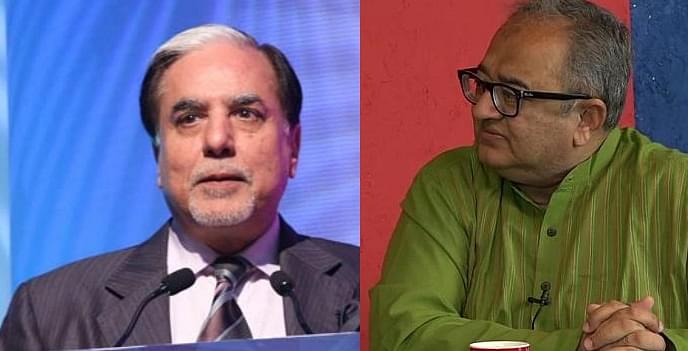 All India Faizan-e-Madina Council (AIFMC), an Islamic organisation based in Bareilly, has said that it will award Rs 10,786 to the person who captures scholar Tarek Fatah. Calling his show Fatah Ka Fatwa anti-Muslim, the clerics of the Islamic organisation have said that he has hurt the feelings of Muslims in India and deserves to be punished.

This comes a day after Fatah was attacked by an Islamist mob at Rekhta, an Urdu festival. The 67-year-old was manhandled and abused by a young Islamist crowd and was forced to leave the venue.

Talking to The Times of India newspaper about his arrest in 2013 and the bounty, Noori confirmed his action and said that he has no regrets. “What Fatah is doing is also illegal, but neither does our government take action against him nor does the court send him to jail. So when the law has got deaf ears, I came forward to teach a lesson to such people,” Noori was quoted as saying. He called Fatah an ‘agent of Israel’ and said that he is doing everything to deprecate Islamic traditions.