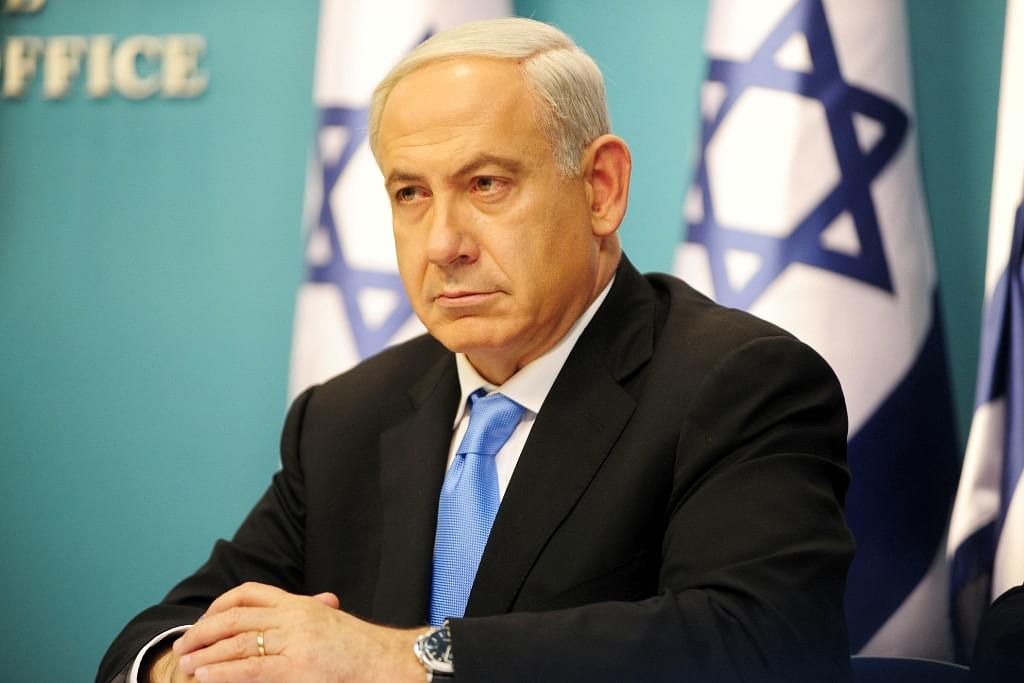 The Israeli embassy in China has protested against blatant anti-Semitism propagated during discussions on the ongoing violence at Gaza by an overseas channel of the state broadcaster China Central Television (CCTV).

“We are appalled to see blatant anti-Semitism expressed in an official Chinese media outlet, we have hoped that the times of the “Jew’s controlling the world” conspiracy theories were over, unfortunately anti-Semitism has shown its ugly face again,” the embassy stated through its official Twitter handle.

It added that it was appalled to witness antagonistic views being expressed by the official Chinese media outlet and even revealed that they didn’t receive any reply from the China Global Television Network (CGTN), which the CCTV operates for its international audience.

1/5 We are appalled to see blatant anti-Semitism expressed in an official Chinese media outlet, we have hoped that the times of the âJewâs controlling the worldâ conspiracy theories were over, unfortunately anti-Semitism has shown its ugly face again.

Earlier, CGTN broadcast host Zheng Junfeng had raised concerns over US’ support to Israel stemming from the influence that the Jewish lobby maintains over the US foreign policy makers, Associated Press reports.

He also accused the US of using Israel as a ‘beachhead’ in the middle-eastern world as a proxy in its overall campaign to defeat pan-Arabism.

Beijing has openly supported Palestine in its ongoing conflict with Jerusalem in the recent weeks. China does not officially recognize Judaism as a religion and hence its anti-Jewish stand on the currently brewing issues in the middle-east is hardly surprising.