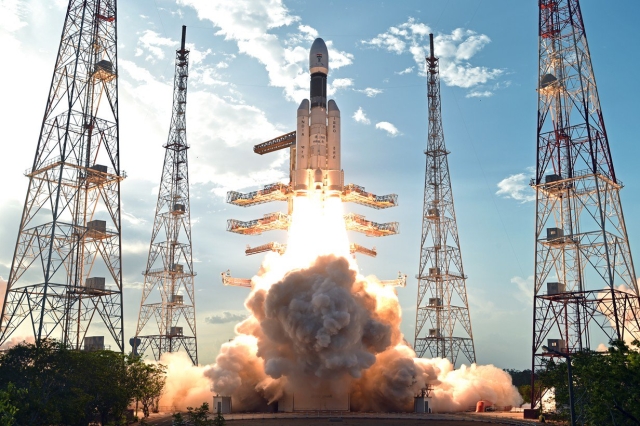 In a major boost for the continually expanding Indo-Japanese ties, the two countries are set to launch a joint lunar mission called 'Lunar Polar Exploration' under which the apex space research agencies of both nations, Indian Space Research Organisation (ISRO) and Japan Aerospace Exploration Agency (JAXA) will combine forces, reports Times of India.

The idea of a united lunar mission of this kind between India and Japan was first made public in 2017 in Bengaluru during a multi-space agencies' meeting. Later when Prime Minister (PM) Narendra Modi visited Japan in 2018, the idea made it to the inter-governmental discussions. And now, earlier this year, a pre-project team was established to develop a comprehensive management plan for the mission and to investigate the spacecraft system requirements and other relevant matters.

Meanwhile, it should be noted that as of now, ISRO is engaged in the preparation for the nation's maiden human spaceflight programme 'Gaganyaan' which is aimed to be achieved by 2022 when India will complete its 75 years of Independence.