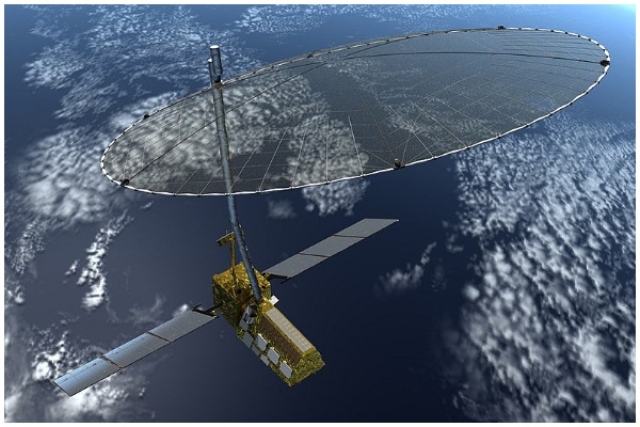 Indian Space Research Organisation (ISRO) is set to achieve a major feat as it is working towards launching an unprecedented 10 earth observation satellites into space in 2020-21, reports The Hindu.

The launches include the first ever Geo Imaging Satellite GISAT-1's launch into space which would add to the capabilities of the nation. It should also be noted that in the ongoing 2019-20 year, the ISRO had planned to launch six earth observation satellites into space, of which two are still to be launched.

Meanwhile, it should also be noted that for the upcoming fiscal, ISRO has lined up 36 missions, which is another unprecedented figure for the nation's space research institution. To accomplish the feat, ISRO has been allotted the highest-ever budgetary outlay of Rs 13,480 crore by Union Ministry of Finance.